New interstates, entertainment districts, and the new Protective Stadium are highlights of the many developments underway in and around the convention complex in Birmingham.

Birmingham does not sit still long.  It is our nature to be progressive and to build toward a future that enhances quality of life for both residents and visitors.  Here are just a few of the many projects in the works in a city that is on the move.

The I-20/59 Bridge
Demolition and replacement of the aging interstate bridges through downtown is complete, giving a vibrant new entryway into the city.  It is almost impossible to drive through downtown at night without noticing the aesthetic lighting added to the new bridge work.  LED ribbon lighting along the edges of the bridge adds dramatic effect to the structure and has been an instant hit with drivers on that route. 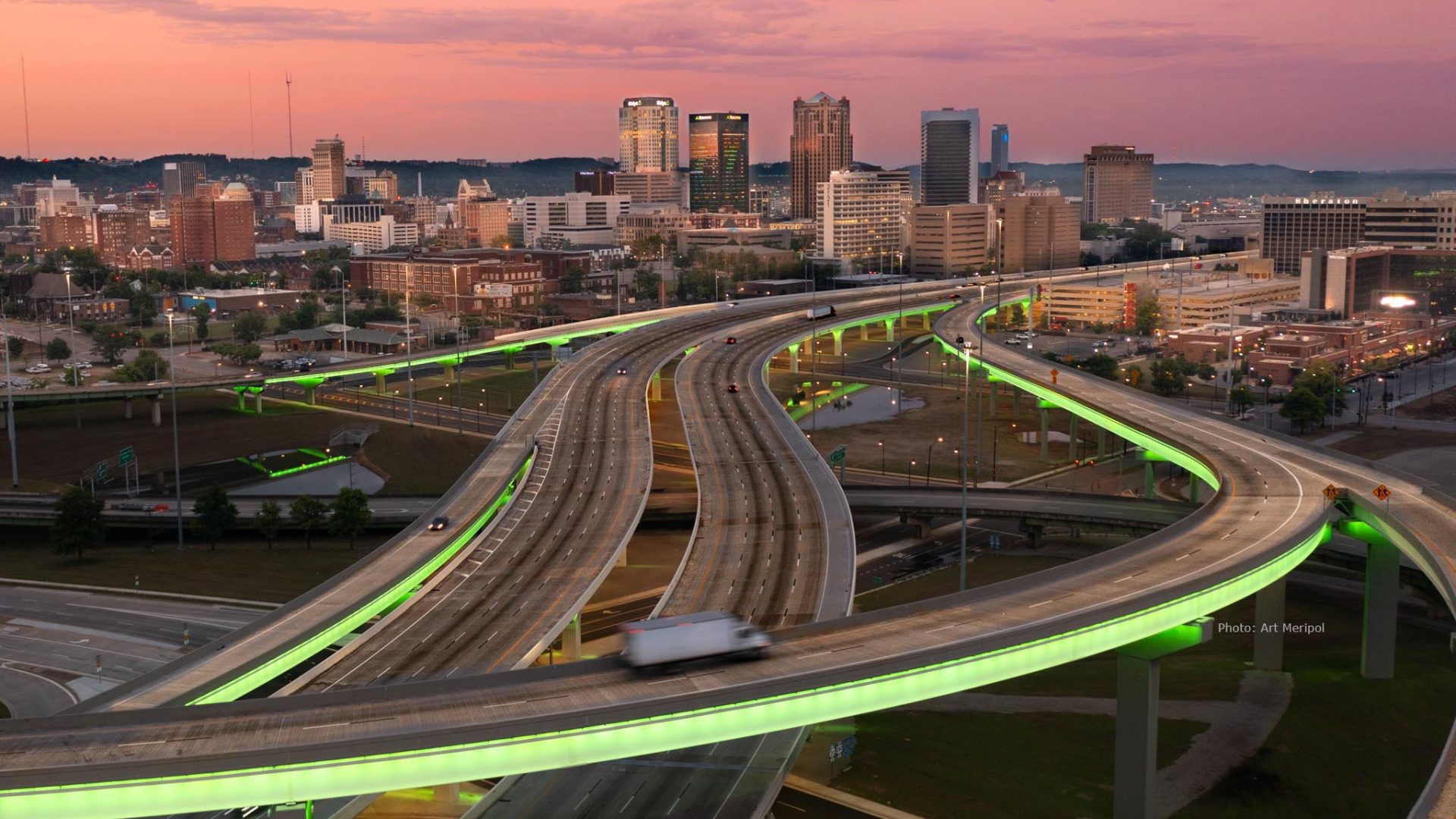 CityWalk BHM
Planned in tandem with the bridge reconstruction, a massive 31-acre park beneath I-59-20 is well underway. The linear park will serve as a gathering space for visitors and for the community, with a quarter-mile walking trail and fields for sports activities. A large central water feature will be the backdrop for activities such as public art displays. Stages are planned for outdoor concerts, and spaces for marketplaces are part of the project as is a beer and wine garden. A visitors center just across from CityWalk will welcome tourists with maps, brochures, information, and other helpful materials. All these plans are expected to be in place by the time the city hosts The World Games 2022 in July of next year. 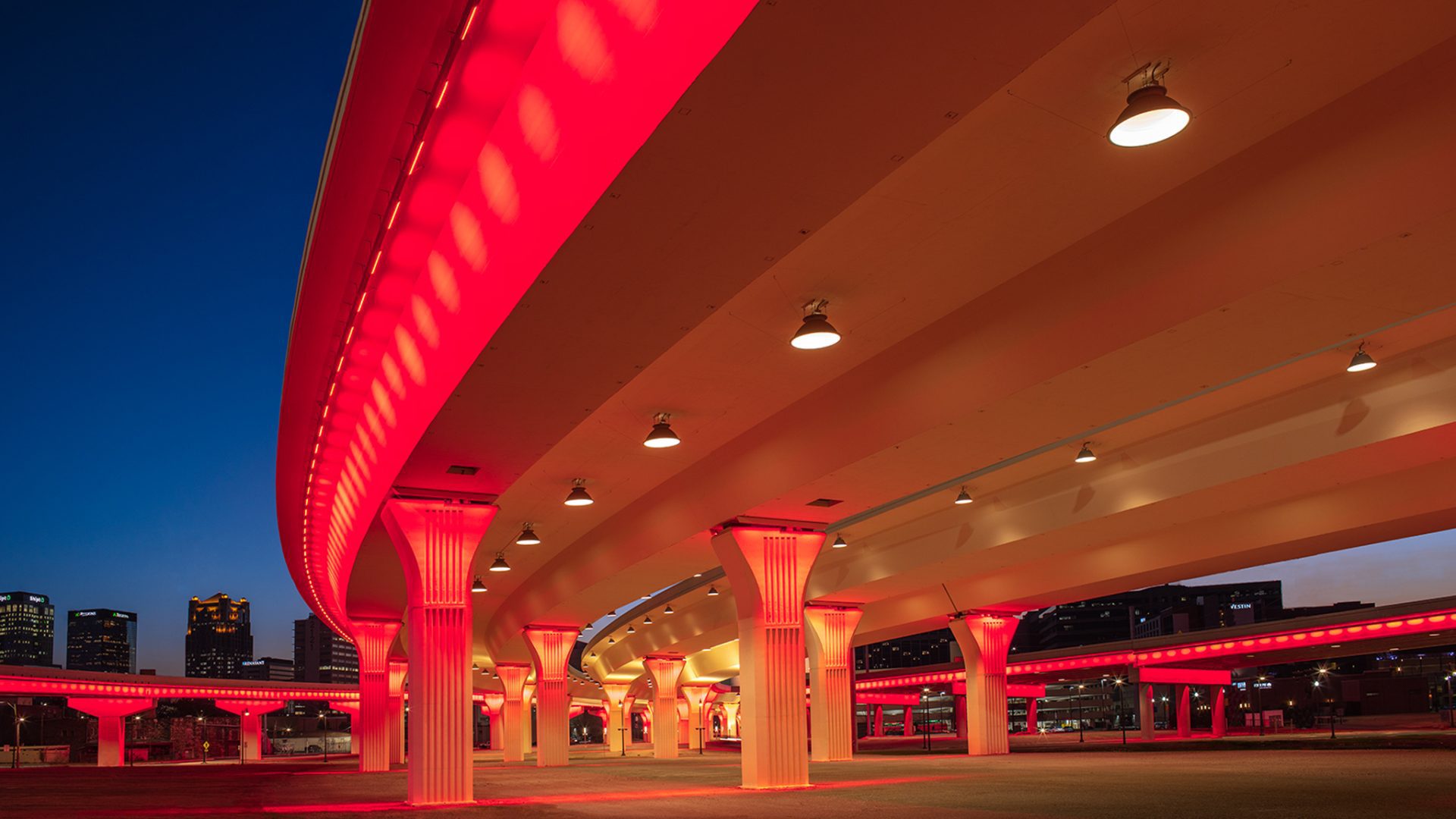 Protective Stadium
Just a block down the street is the newly built Protective Stadium, a $180 million open-air athletic field.  With 45,000 seats, the stadium will serve as the home field for the University of Alabama at Birmingham Blazers football team.  It also will host the grand opening and closing ceremonies for The World Games 2022. 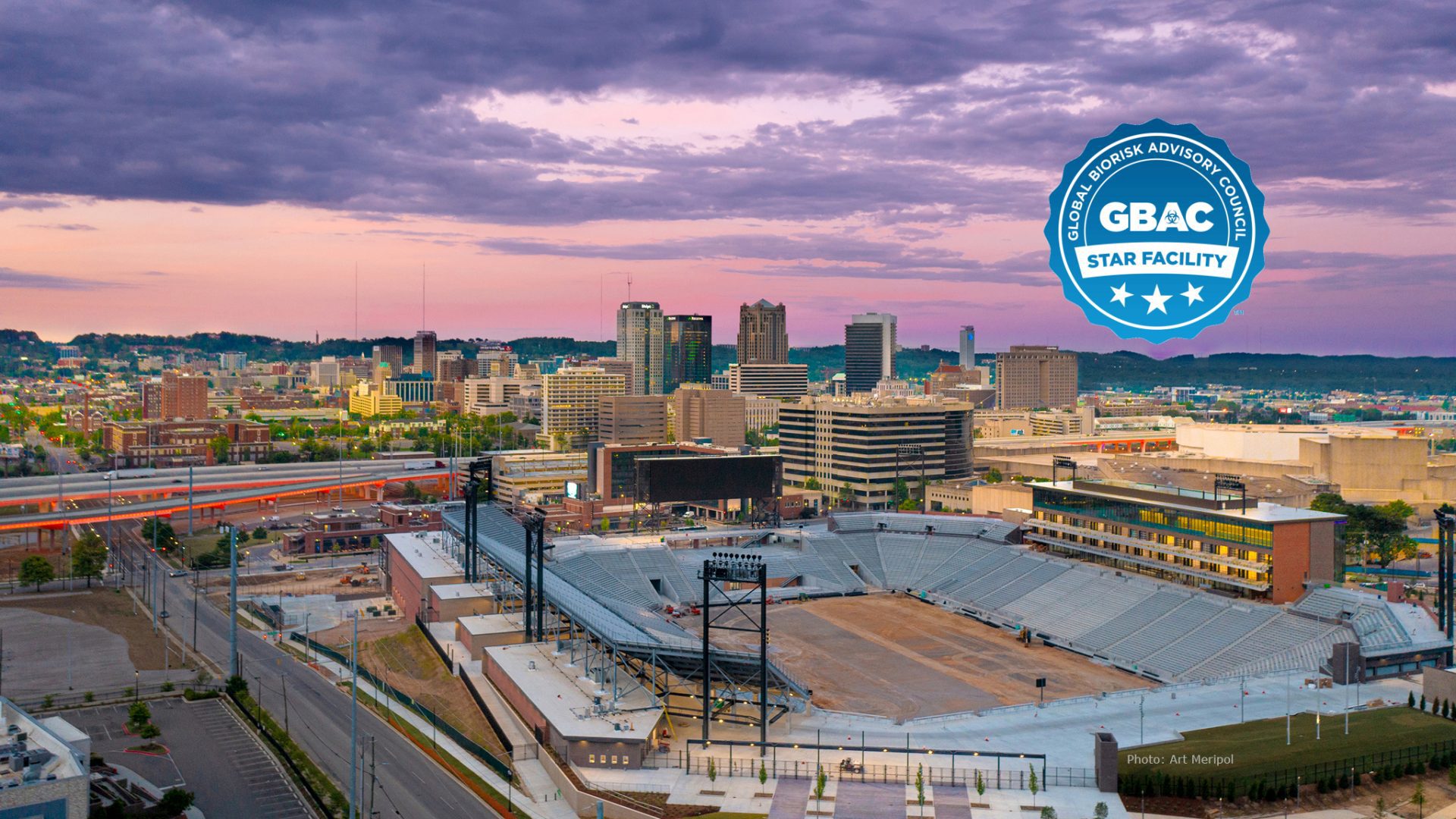 Valley Hotel Homewood Birmingham, Curio Collection by Hilton
Across town in the Birmingham suburb of Homewood, the new Valley Hotel has opened to rave reviews.  The five-story, 129-room property has a ground level restaurant and bar, as well as a second-level outdoor terrace bar.  The hotel has 4,000 square feet of ballroom and meeting space. 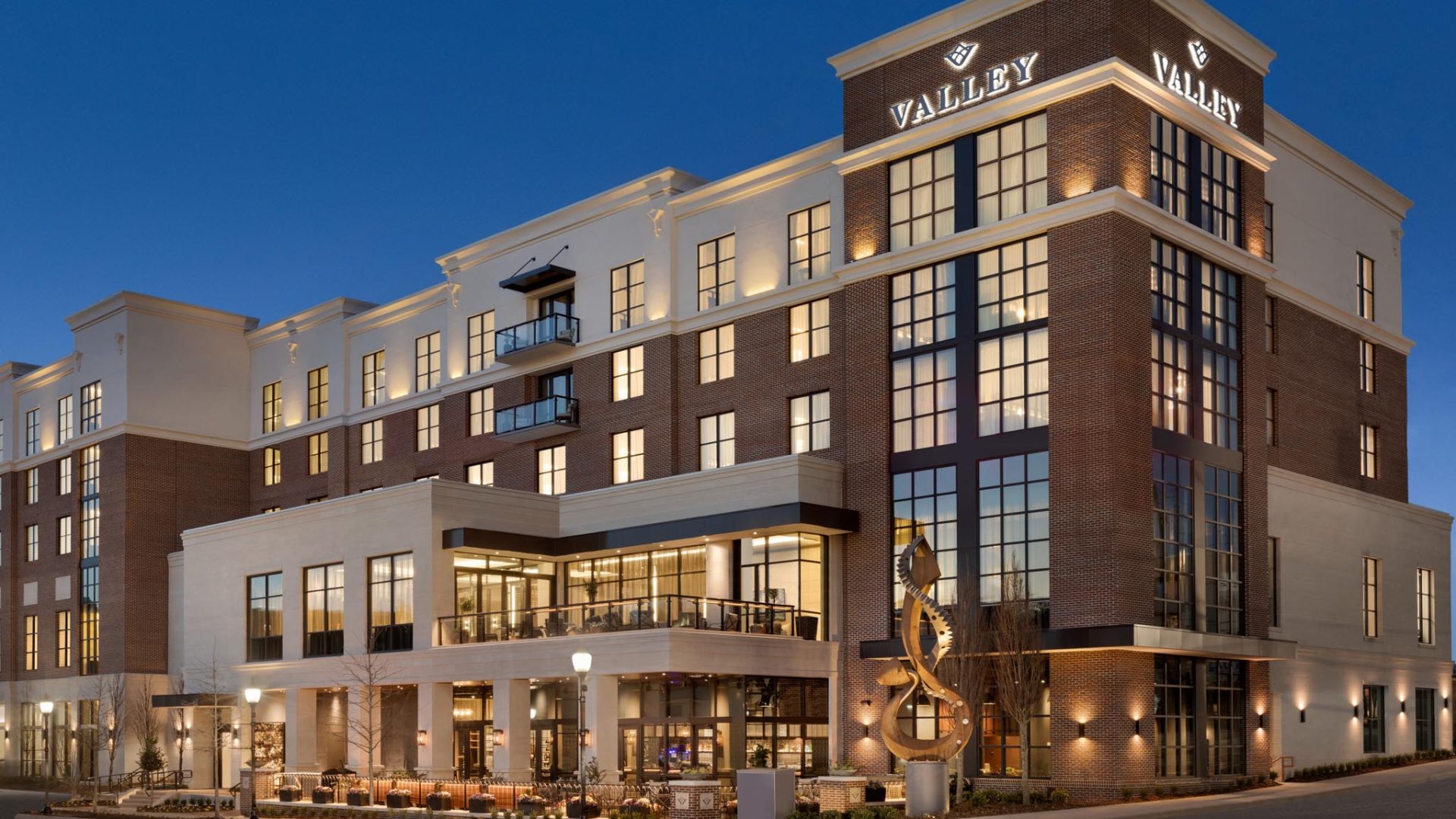 The Fennec
Birmingham’s burgeoning Parkside District surprises with something new almost daily. Next up is the much-anticipated entertainment concept, The Fennec. The live music venue with a restaurant and bar also has event space, The Social, for receptions, business meetings, and larger concerts. The new venue will be a vibrant addition to the growing condo and apartment construction in Parkside. 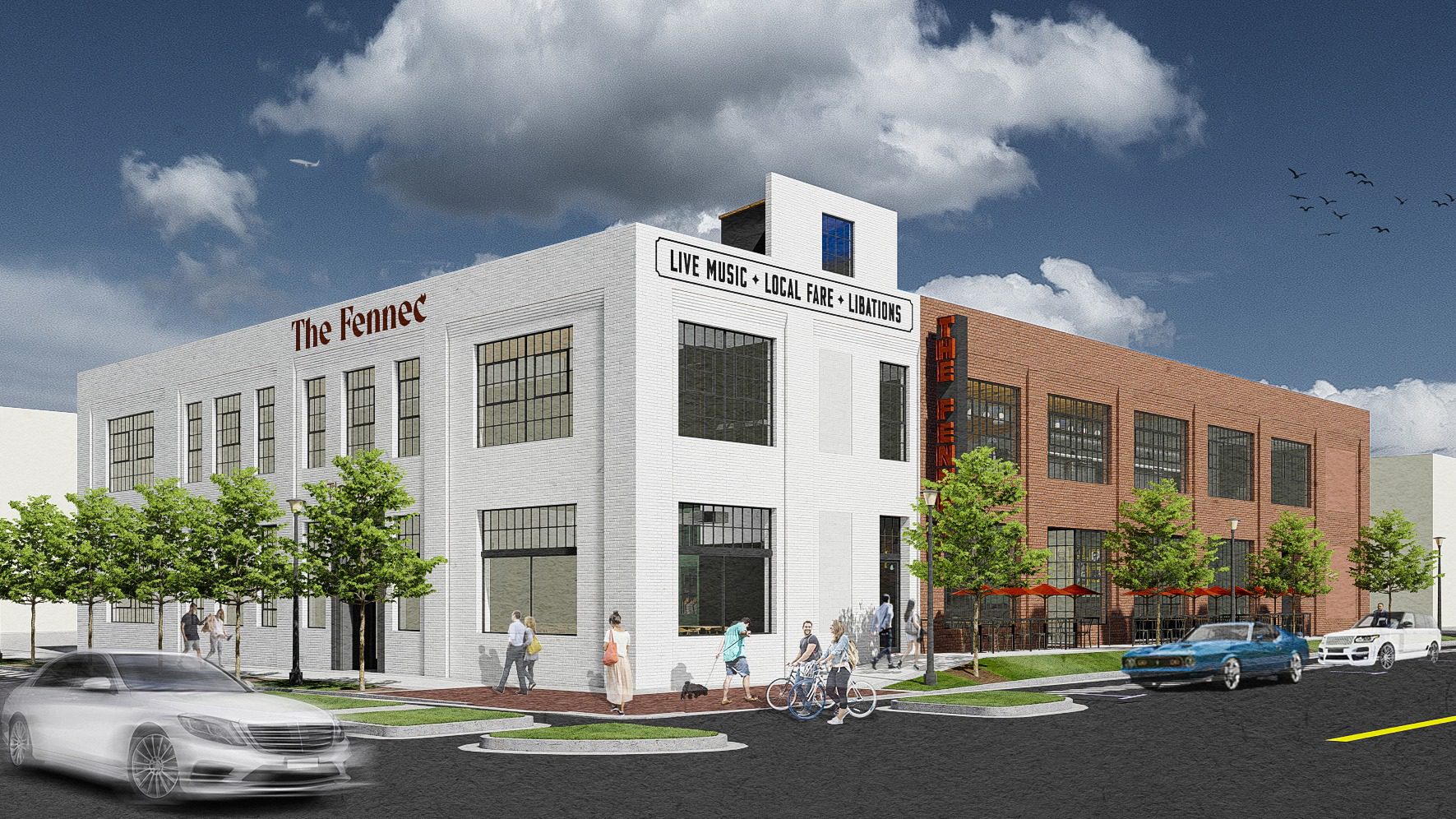 Urban Supply
Also in the Parkside District, Urban Supply is bringing 100,000 square feet of retail and office space to the area, along with more bars and restaurants. Good People Brewing, a favorite brewpub, and Tortugas Pizza are already well established in this area that is also home to Birmingham Barons baseball at Regions Field. Joining these will be warehouse chic eateries, nightspots, and retail in converted warehouses to be called The Aisle. The idea is to adapt historic structures to become modern environments of today’s young, urban lifestyle. 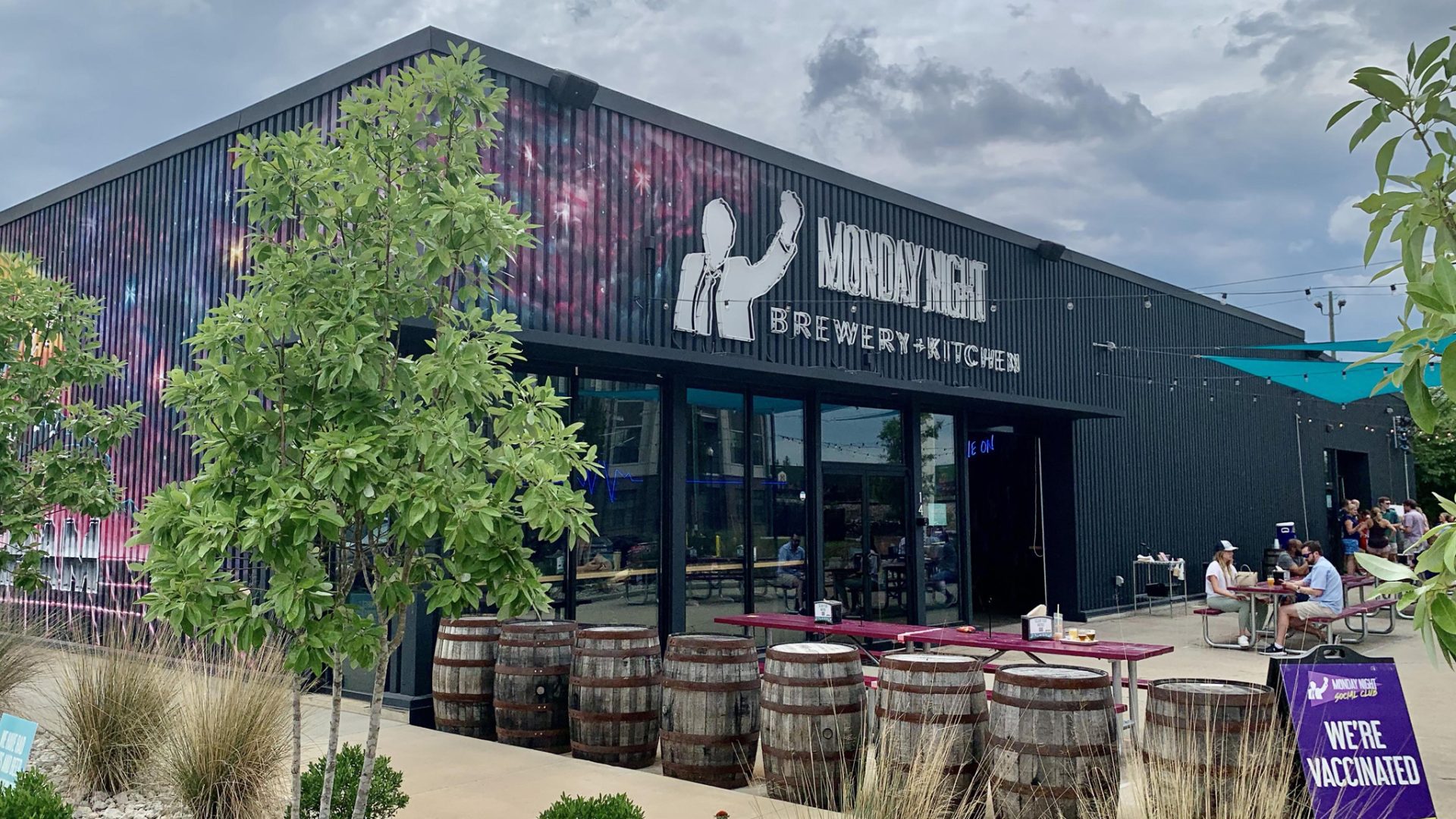 Entertainment Districts
Cool new entertainment districts are sprouting up throughout the greater Birmingham area, allowing guests to mingle with drinks within district boundaries. On the campus of the Birmingham-Jefferson Convention Complex, the Uptown district was among the first to receive the designation. Other popular entertainment districts are in Five Points South, the Avondale neighborhood, and Pepper Place. A number of such districts in surrounding communities such as Mountain Brook also have been approved. 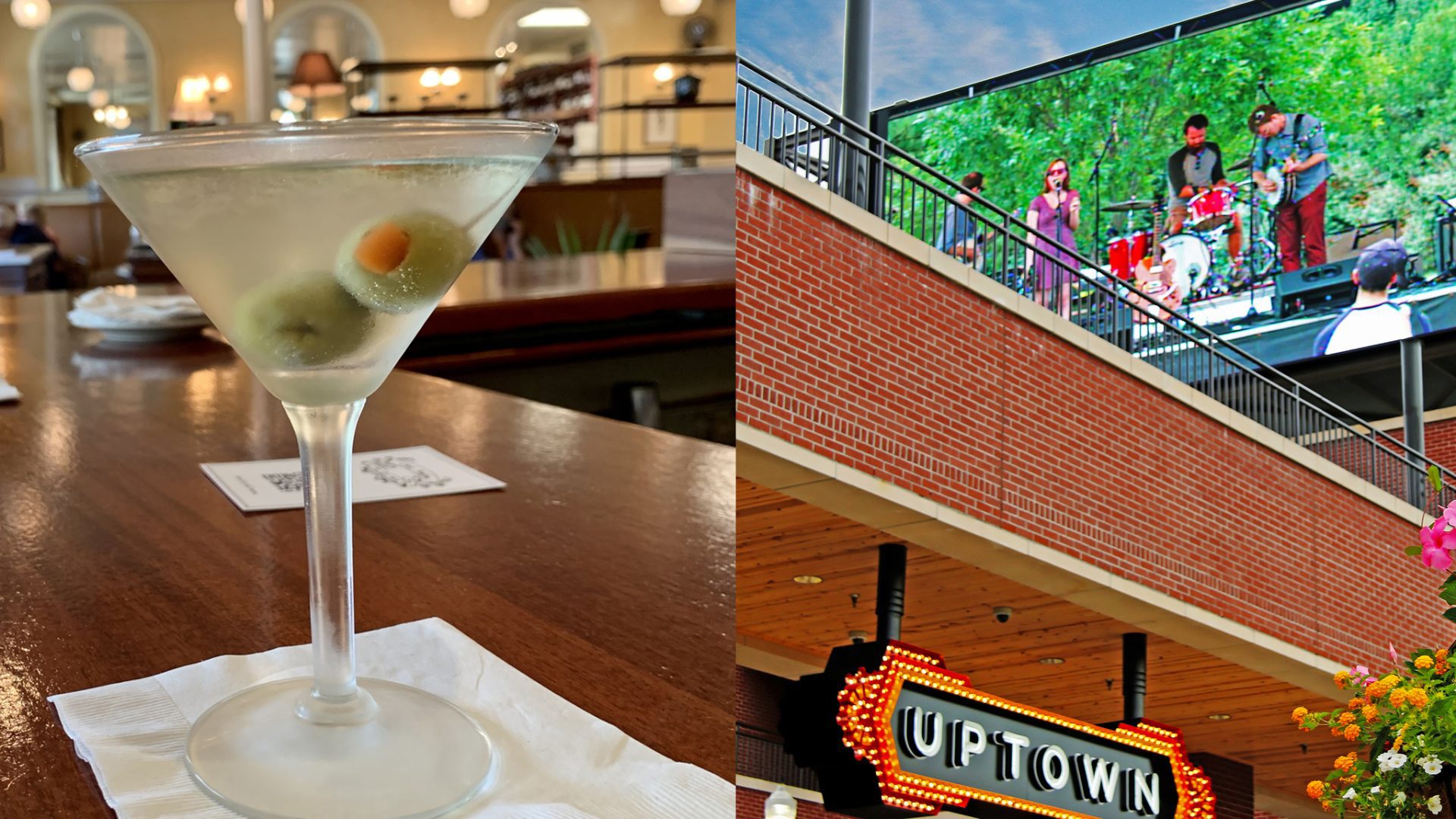 Legacy Arena
Renovation of the 18,000- seat Legacy Arena on the Birmingham- Jefferson Convention Center (BJCC) campus is nearing completion. Upgrades include a new suite level, an upper-level club area, enhanced food and beverage options, new seating, a 360-degree ribbon board in theseating bowl, and refurbished lobbies. A new glass and steel façade is the entranceway to the arena. The BJCC has earned the GBAC STAR accreditation, the gold standard for prepared facilities. 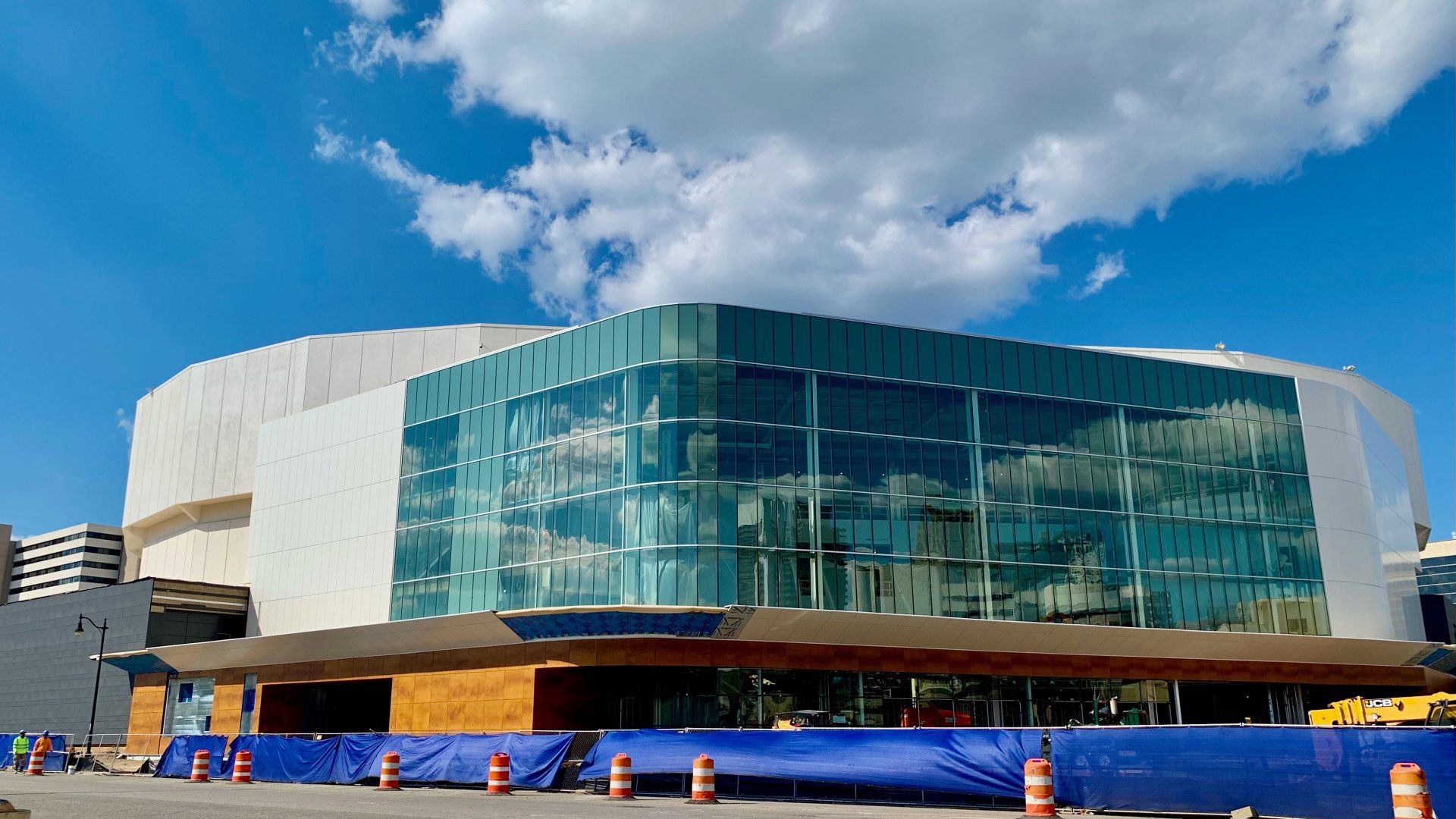