Free or Really Cheap Stuff to do in Birmingham

Who doesn’t love free or inexpensive things to do that are entertaining and educational? With the weather turning cooler, it’s time to be out and about spending time and not a lot of money.

One of the Southeast’s finest cultural blessings is the admission-free Birmingham Museum of Art. The museum has a nationally-acclaimed permanent collection of more than 27,000 works representing cultures around the world. Of particular interest are the Charles W. Ireland Sculpture Garden, the American Art Collection, Asian Art Collection and the Beeson Collection of Wedgwood. The Museum of Art also hosts an impressive lineup of changing exhibitions. 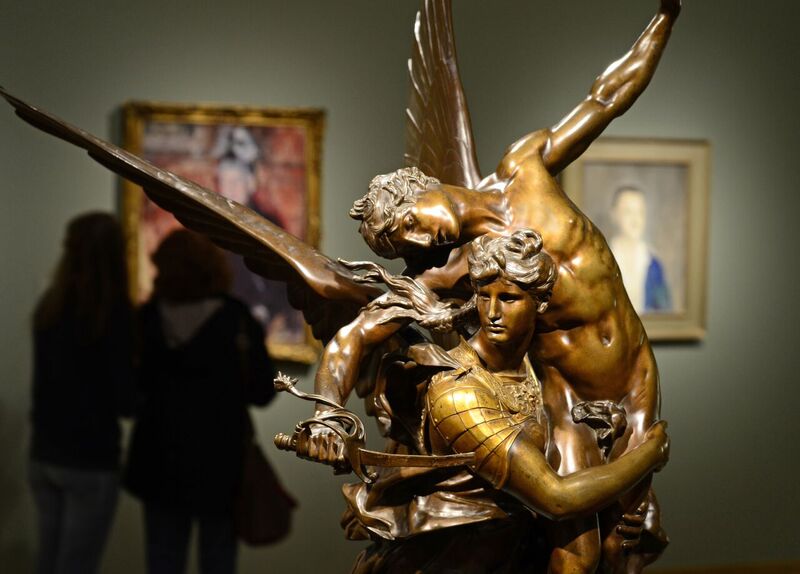 The glory of nature in the heart of the city—that’s the promise of the admission-free Birmingham Botanical Gardens. Sixty-seven acres are filled with rhododendron, camellias, wildflowers, roses, outdoor sculptures, a Japanese garden with teahouse, and interesting sightings for birders. 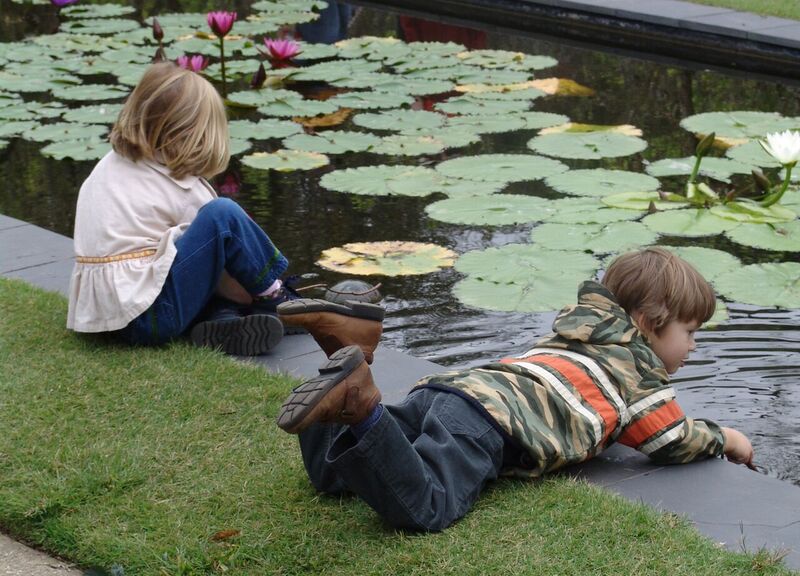 The 250-acre Moss Rock Preserve is located just south of Birmingham in the city of Hoover. The Preserve is a popular rock climbing site and has 10 miles of hiking trails. More hiking and outdoor fun is at Red Mountain Park. For a reasonable price, you can add zip lining to your hiking activity. Take a quilt out to Railroad Park, sometimes called “Birmingham’s living room,” and bask in the autumn sun. Ruffner Mountain is another great hiking spot just minutes from downtown. 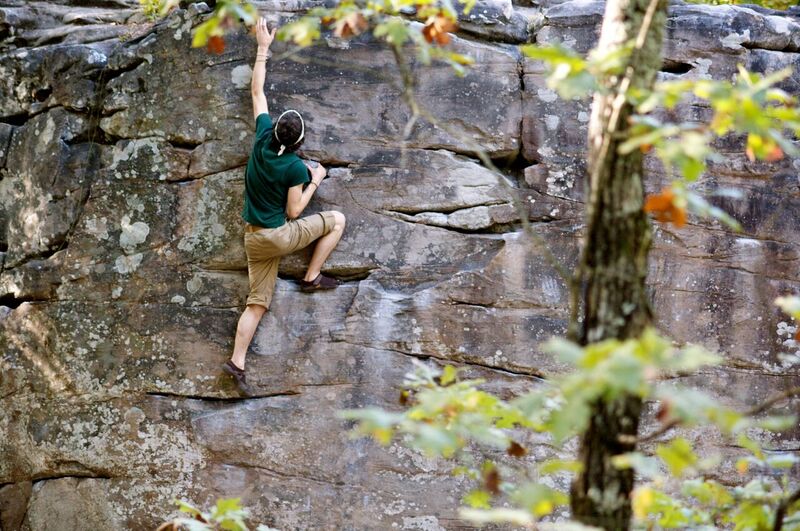 The tantalizing aroma wafting down Morris Avenue is the wonderful smell of peanuts roasting the old-fashioned way at The Peanut Place. Order a bag, and admire the magnificent old machinery while your children feed the pigeons along the cobblestone streets. 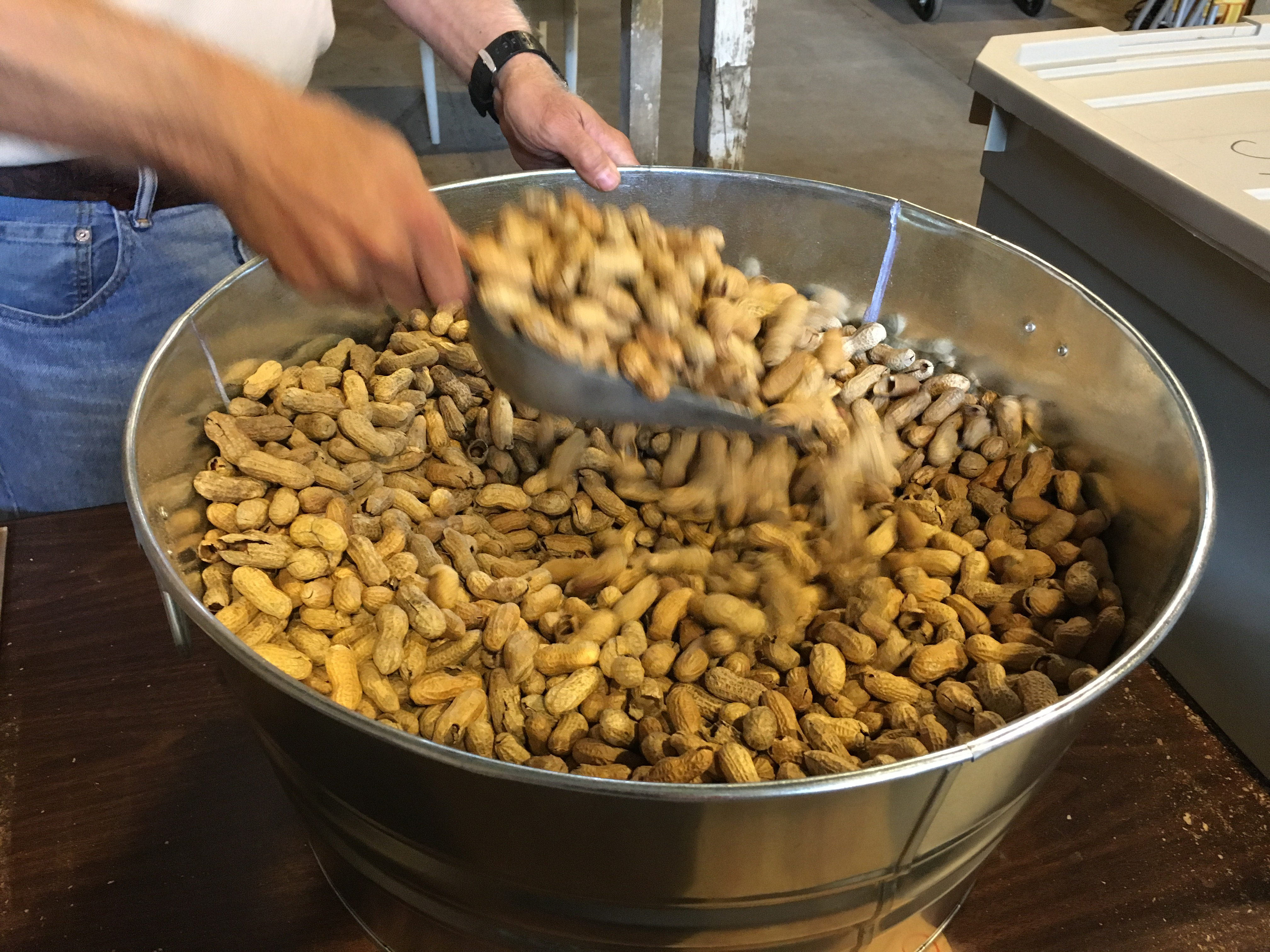 Down 4th Avenue North at 18th Street is the Eddie Kendrick Memorial Park, a tribute to Birmingham native and Temptations lead singer Eddie Kendrick, who traveled the world but never forgot his Alabama roots. Sculpted by Birmingham artist Ronald Scott McDonald, the Kendrick statue captures for eternity the magic moves of his Motown music. Inlaid in a granite backdrop behind Kendrick, the four other Temptations energize the work with their fine-tuned choreography. 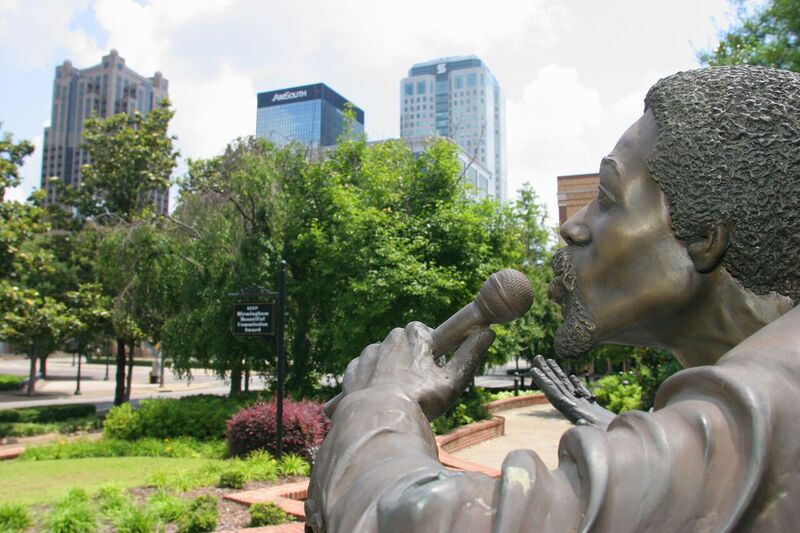 For an excellent lesson in the history of America’s Civil Rights Movement visit historic Kelly Ingram Park. The park was a congregation area for organizing demonstrations in the early 1960s, including the ones in which police dogs and fire hoses were turned on marchers by Birmingham police. Sculptures throughout the park depict the dramatic events that took place there. Visitors can take a free audio tour via their cell phones. 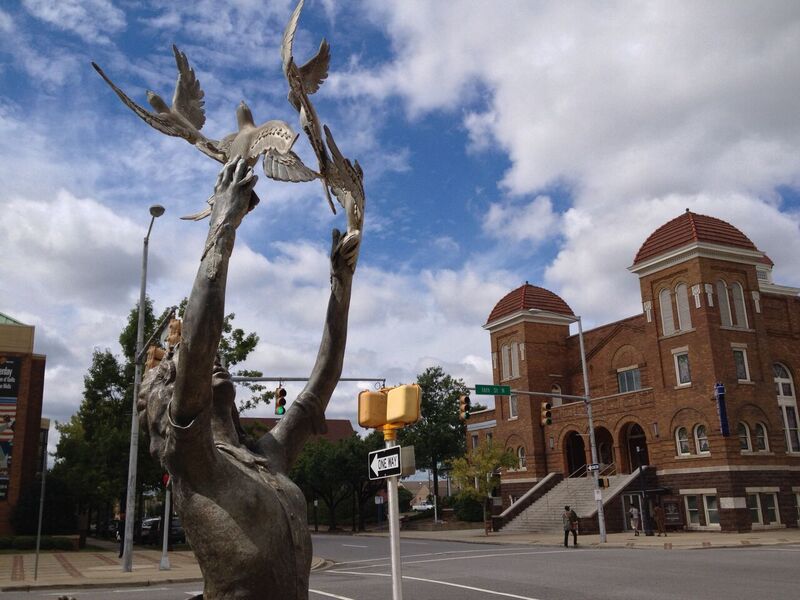 Just across the street is the Sixteenth Street Baptist Church, an icon of the Civil Rights Movement in America and designated a National Historic Landmark. In the basement of the church on a September Sunday morning in 1963, four African-American schoolgirls were murdered by a bomb set by Ku Klux Klansmen. The device ripped through the side of the church killing 11-year-old Denise McNair, along with Carole Robertson, Cynthia Wesley and Addie Mae Collins, all 14-years-old. A marker on the side of the church designates the place where the explosion took place. 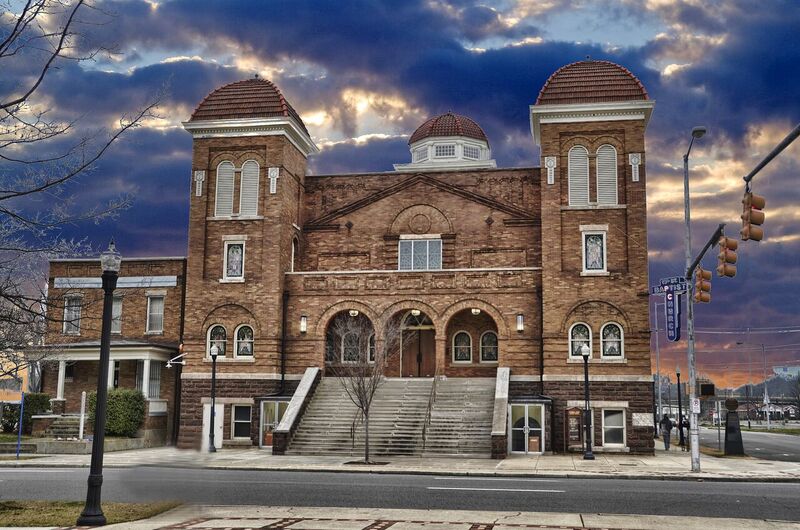 More admission-free history about the city can be found at Sloss Furnaces National Historic Landmark. Sloss is a 32-acre blast furnace plant where iron was made for nearly 100 years. Now a museum of history and industry, the site preserves an extraordinary collection of buildings, industrial structures and machinery. Sloss is the only 20th century blast furnace in the country that is being preserved and interpreted as a museum. There’s also the intriguing speculation that the furnaces are haunted by a former furnace worker who died a grisly death. 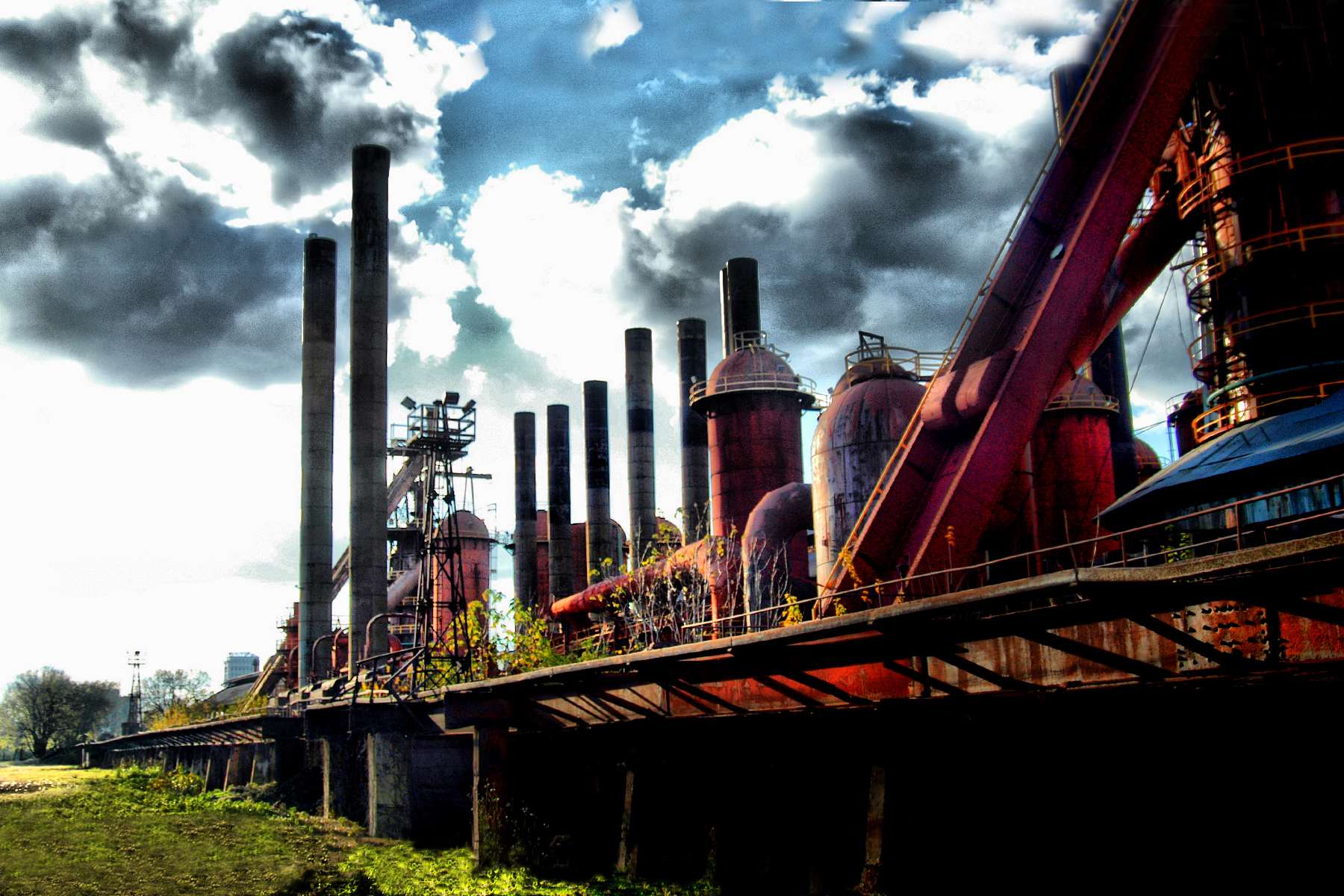