5 Reasons Why We Love Secret Stages

Now in its sixth year, Secret Stages is hardly a secret.

Birmingham’s weekend-long festival of musical discovery has grown to become one of our city’s most enjoyable events. With a downtown footprint that highlights some of our finest bars and small venues combined with up-and-coming music acts, it’s the sort of thing you’d expect to see in Austin or Portland. And we’re quite proud of that.

Why exactly do we love Secret Stages, you may ask? Here are five reasons. 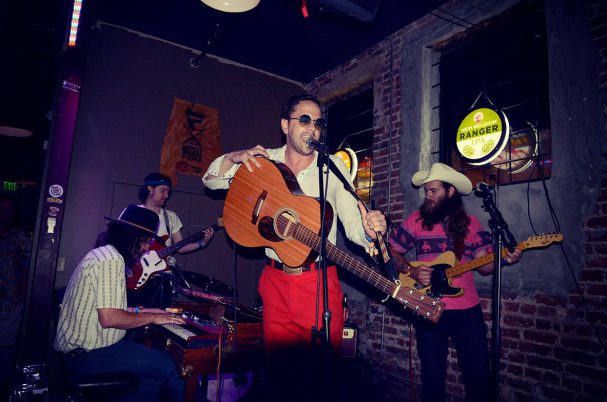 Discovering New Bands Before Anyone Else

Want to see your new favorite band before they blow up and play big venues? Secret Stages is where you can make that happen. Bands like Dawes, Shovels & Rope, Futurebirds, Robert Ellis, Seratones, and White Reaper have played festivals past, and every year offers plenty of viable next-big-thing candidates. 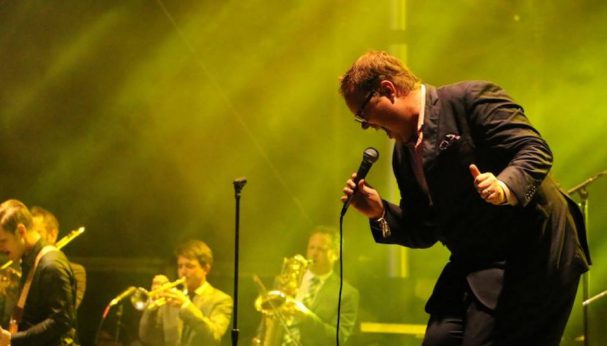 Ever heard of St. Paul & The Broken Bones? Well, their first show ever was at Secret Stages. In fact, the festival puts an emphasis on featuring the best Birmingham bands, and others from throughout the state. With Alabama’s music scene soaring to great new heights lately, you’re bound to see something you like—and then you can see them again and again in your own backyard. 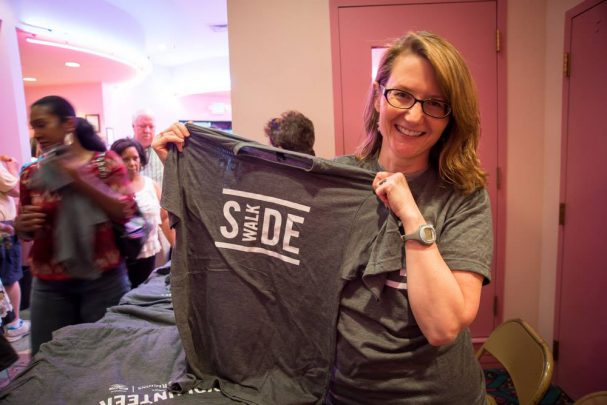 Getting a Preview of the Sidewalk Film Festival

This year, Birmingham’s wonderful homegrown film festival, the 18th annual Sidewalk Film Festival, has partnered with Secret Stages to screen a pair of music documentaries before the music starts on Saturday. If you find yourself jonesing for more movies, you’ll only have a few weeks left until Sidewalk! 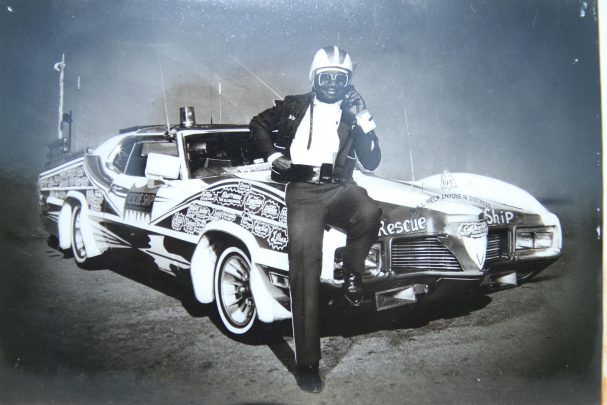 Not many folks earn their own holiday, but that’s exactly what happened for Magic City legend Willie Perry, who became known as the Batman of Birmingham thanks to his incredible efforts of selflessness and his iconic vehicle. Mayor William Bell declared August 3 Willie Perry Day, and this year the Willie Perry Foundation is partnering with Secret Stages to kick off the festival by honoring a wonderful cause. 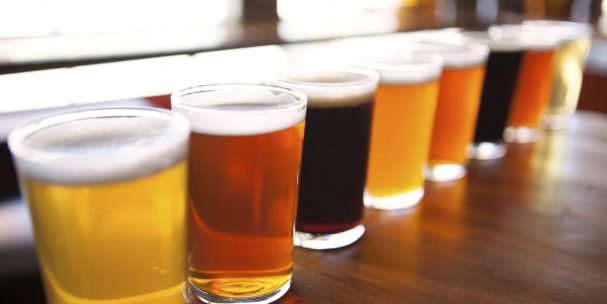 There’s no better excuse for downtown bar-hopping than a multi-venue music festival. This year’s festival includes six stages: Pale Eddie’s, Rogue Tavern, Matthew’s Bar & Grill, M-Lounge, Das Haus, and the all-ages Midtown Main Stage. And if you’re doing it up big with a VIP pass, you’ll enjoy an extra venue with some exclusive entertainment and complimentary food and drinks.

Get your tickets today and start spreading the word! We don’t want this event to be too much of a secret.