Craft beer has been heralded as one of the main features that’s helped revitalize our little big city. And luckily for us, there’s plenty of it to go around in Birmingham.

We’ve rounded up our city’s tastiest taprooms to present you with the ultimate brew lover’s guide to Birmingham. 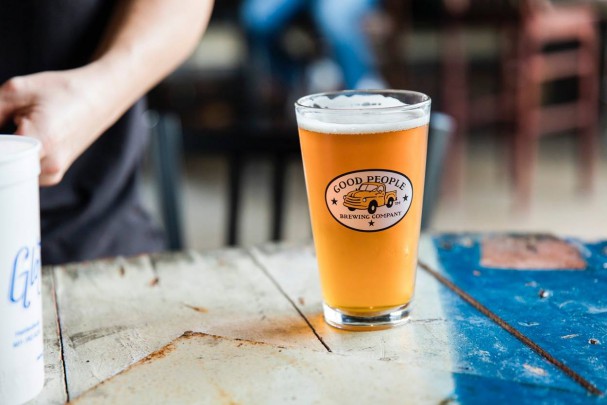 Legally brewed since 2008, Good People’s tagline is simple: Be good people. Drink great beer. Located in the heart of the Parkside district, their taproom is conveniently situated directly across the street from Regions Field and Railroad Park, making it one of Birmingham’s ultimate spots for day-drinking. If you’re a fan of hoppier beers, the Snakehandler – their signature double IPA – is a must-have. Or if you’d like a variation on an old classic, check out their Coffee Oatmeal Stout. 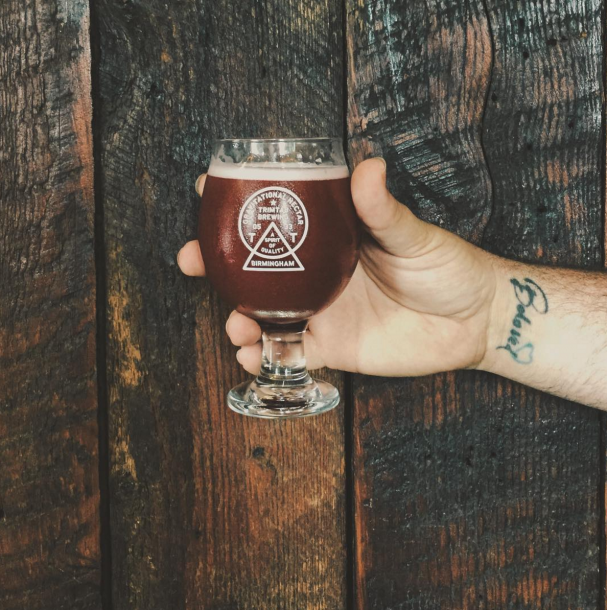 One of the newest brewhouses on the block, Trim Tab made it’s debut to the Birmingham beer scene in 2013. Based in Lakeview, their taproom is unique in that it also serves as an art gallery featuring works by a new local artist each month. Stop by and try one of their special limited edition casks, released each week with unique combinations such as Cinnamon Toast Crunch Olde Ale or Blackberry Boysenberry Berliner Weisse. 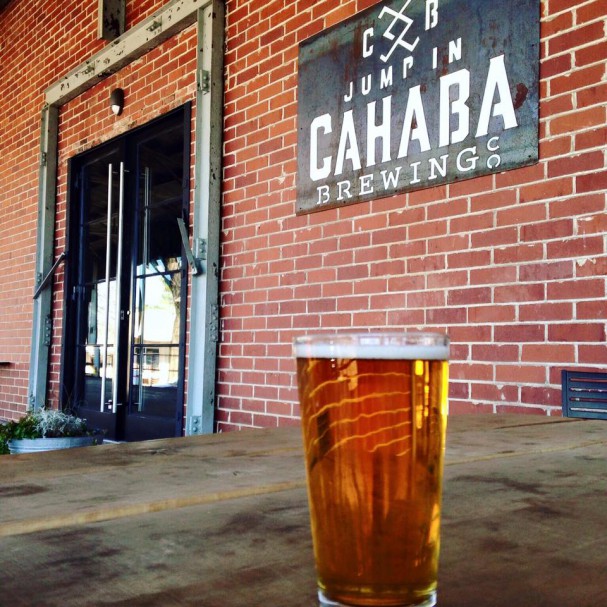 Inspired by the wild and free spirit of Birmingham’s Cahaba River, Cahaba Brewing’s tap room has been serving up bold brews to the Magic City since 2012. Originally located in the Lakeview area, Cahaba relocated their microbrewery to East Avondale earlier this year to open up a larger space at the Historic Continental Gin. Stop by to try their Blonde Ale, a clean and crisp American classic. And while you’re there, don’t forget to challenge your friends to a riveting round of skeeball. 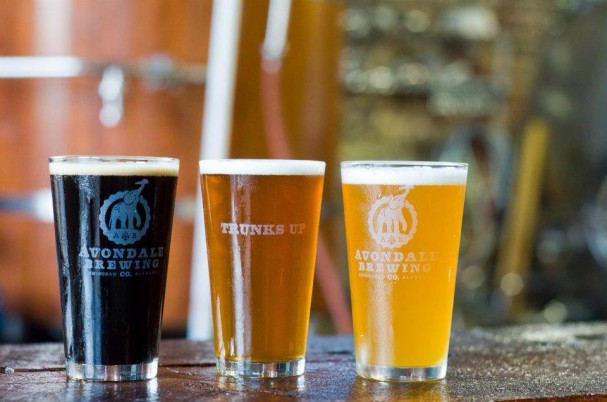 Housed in a historic building that once served as everything from a post office to a firehouse in early 20th century, Avondale Brewery opened its taproom doors to Birmingham in 2011. With a large lawn and outdoor stage, their space has quickly become a favorite for folks looking for some great weekend entertainment. Each brew they serve has a unique story tied behind its name. Try their classic Miss Fancy’s Tripel, a strong Belgian golden ale named after Avondale’s famous beer-guzzling elephant from the prohibition era. 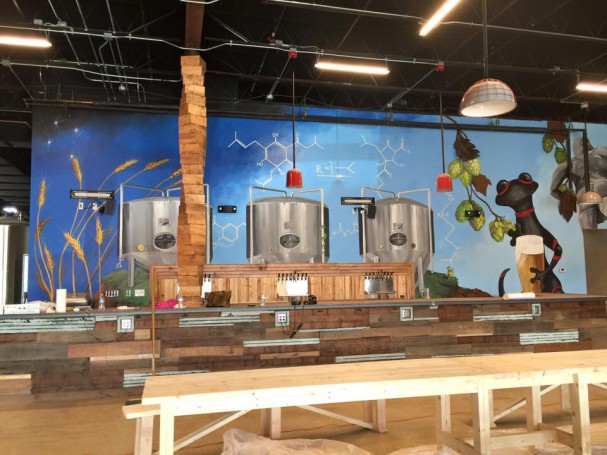 Located in the heart of Homewood on Central Ave, Red Hills Brewing Company will be the area’s first ever microbrewery. It’s the brainchild behind a group of friends who realized that it was time the “over the mountain” community needed a brew scene of its own. While most craft beers hit you with the hops, Red Hills will specialize in session beers that have ABVs of 5.1% or less. 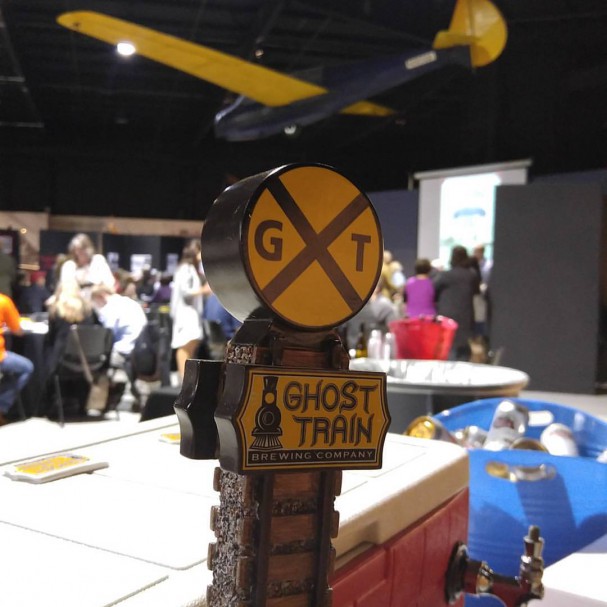 Honoring Birmingham’s industrial past, the aptly named Ghost Train Brewing is coming soon to the Lakeview community. They’ll be taking over Cahaba Brewing’s original space and filling it with back porch recipes that have been crafted by the DeBoer family for over 15 years. In the meantime, you can grab a bottle of their brews at an assortment of local Birmingham vendors.