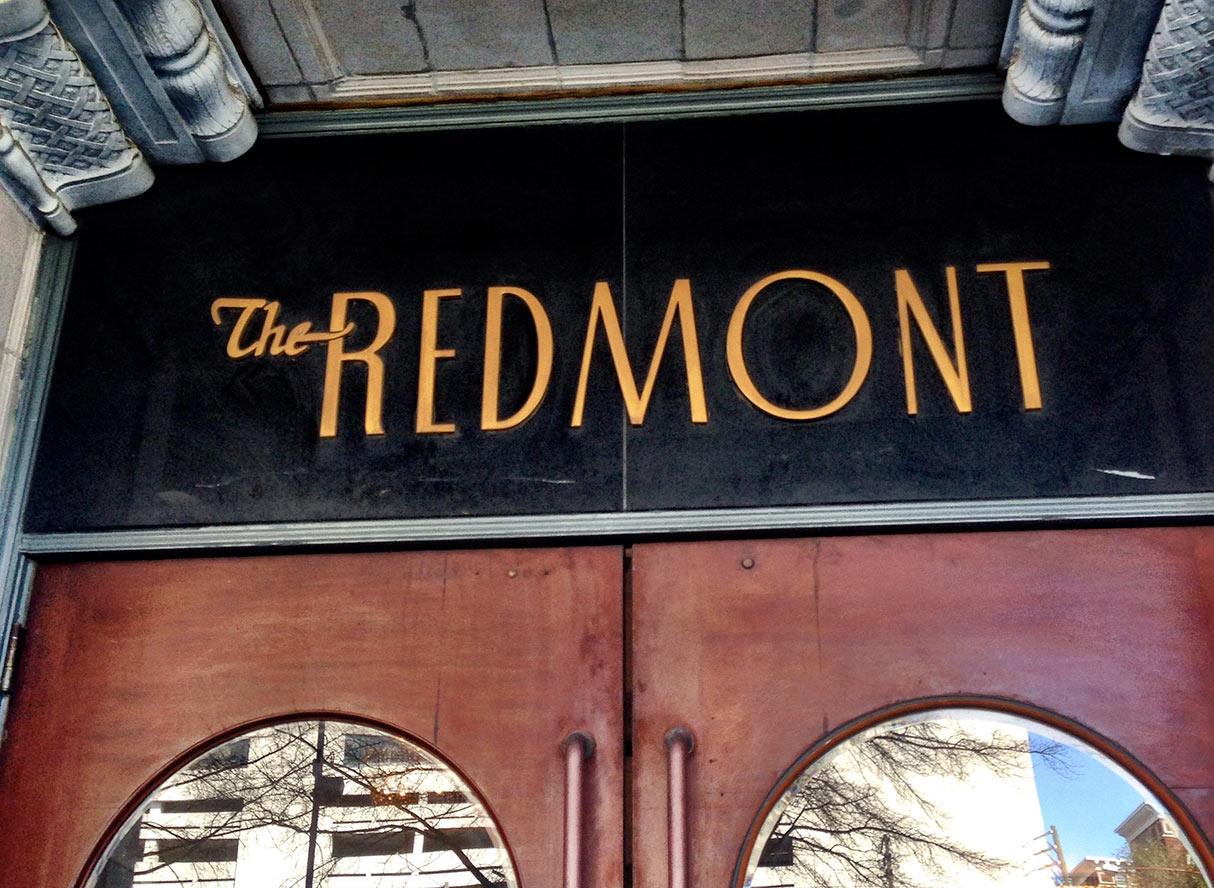 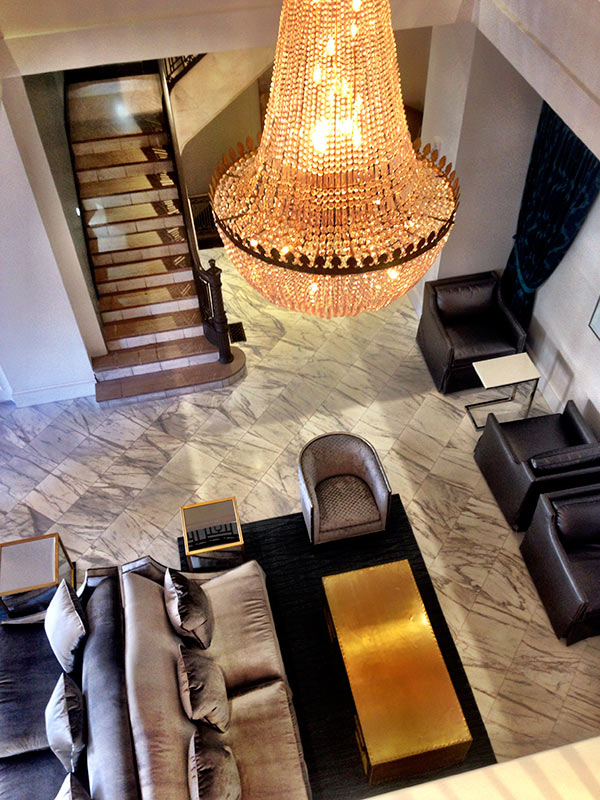 Following an extensive $20 million renovation, the 120-room Redmont Hotel reopened last month in downtown Birmingham.  It’s a gem of a place and is Alabama’s oldest operating hotel.  The Redmont opened in 1925 with a private bath for every room, along with chilled water and ceiling fans, unusual luxuries for the time.  Today’s Redmont retains many of its charming historical features, art deco design and original 10-foot chandelier in the lobby.  The 14-story boutique hotel includes 12 suites, along with two ballrooms and two board rooms for 3,600 square feet of meeting space.  A pre-function mezzanine has balcony access.  The Redmont, a member of Curio Collection by Hilton, includes a fine dining restaurant with an Italian flair and a café serving breakfast and lunch. 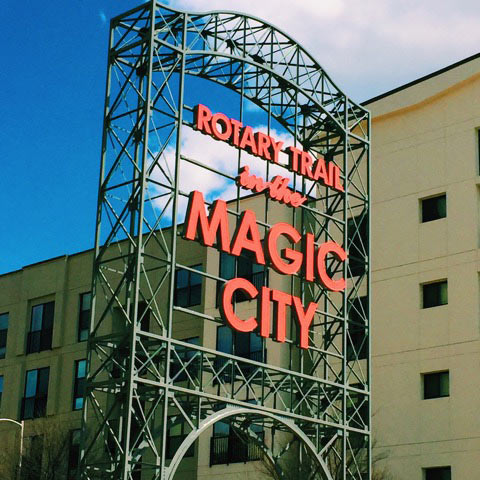 For years, the railroad cut along First Avenue South was just that, a relic from the busy days of rail traffic through the city.  Now, thanks to the Rotary Club of Birmingham, that stretch of downtown is being transformed into a handsome Rotary Trail for pedestrians and bikers.  The four-block stretch of rail bed is a communal path that parts ways with Railroad Park to become its own linear trail.  It includes attractive landscaping, a small amphitheater and charging stations for laptops and phones.  The most talked about and photographed portion of the trail is the entrance sign.  It is a re-creation of an iconic “Birmingham The Magic City” sign that once fronted terminal station.  Birmingham was nicknamed “The Magic City” in its early years when folks said the young city sprang up “just like magic.”

What ‘Mother’ Meant to Birmingham

Mother Mary Angelica of Eternal Word Television Network fame died Easter Sunday at the age of 92.  Her international following brought thousands of visitors to Birmingham through the years as audience members of her worldwide broadcast, “Mother Angelica Live!”  Mother, as she was known to millions of devoted fans, didn’t set out to set up a broadcasting network in the South.  Rita Frances Rizzo entered religious life in 1944 in Cleveland.  An accident with a cleaning machine required she have surgery.  She was advised by her doctors that she’d have only at 50% chance of walking again.  Mother prayed, promising God the night before surgery that, if he removed the threat of paralysis, she would build a monastery in the South.  She did finally walk again with the aid of braces, headed south in 1962, and founded Our Lady of the Angels Monastery just outside Birmingham.  The founding of EWTN is another interesting part of the story that proved Mother was a shrewd businesswoman as well as a charming television personality.  Thousands of pilgrims still come to the Birmingham area from around the world each year to take part in the Birmingham Pilgrimage Tour. 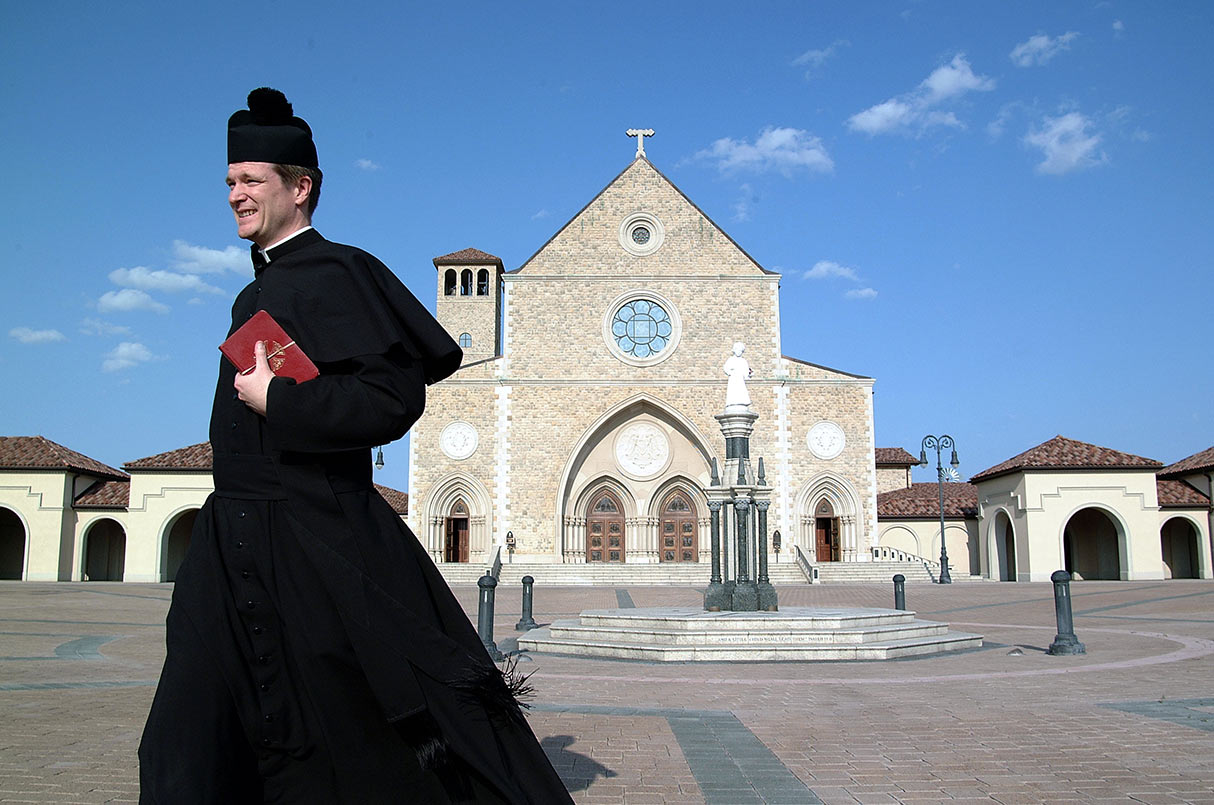 You may have waited too late to purchase your primo Sunday parking spot, but time remains to buy your tickets to the Honda Indy Grand Prix of Alabama.  The event, along with thousands of race fans, is on its way to the Barber Motorsports Park April 22-24.  Stars of the Indy Racing League will be on hand to challenge defending champion Josef Newgarden.  Racing enthusiasts are always in for a treat in the popular Fan Zone.  This year the zone has added free wine tastings on Saturday and Sunday.  Fans can also expect to find official race merchandise, driver autograph sessions and the Ferris wheel from Neverland, of all things.  This year country music star Sara Evans will serve as Grand Marshall and will perform the national anthem.  Birmingham is the only Deep South city to host an Indy event. 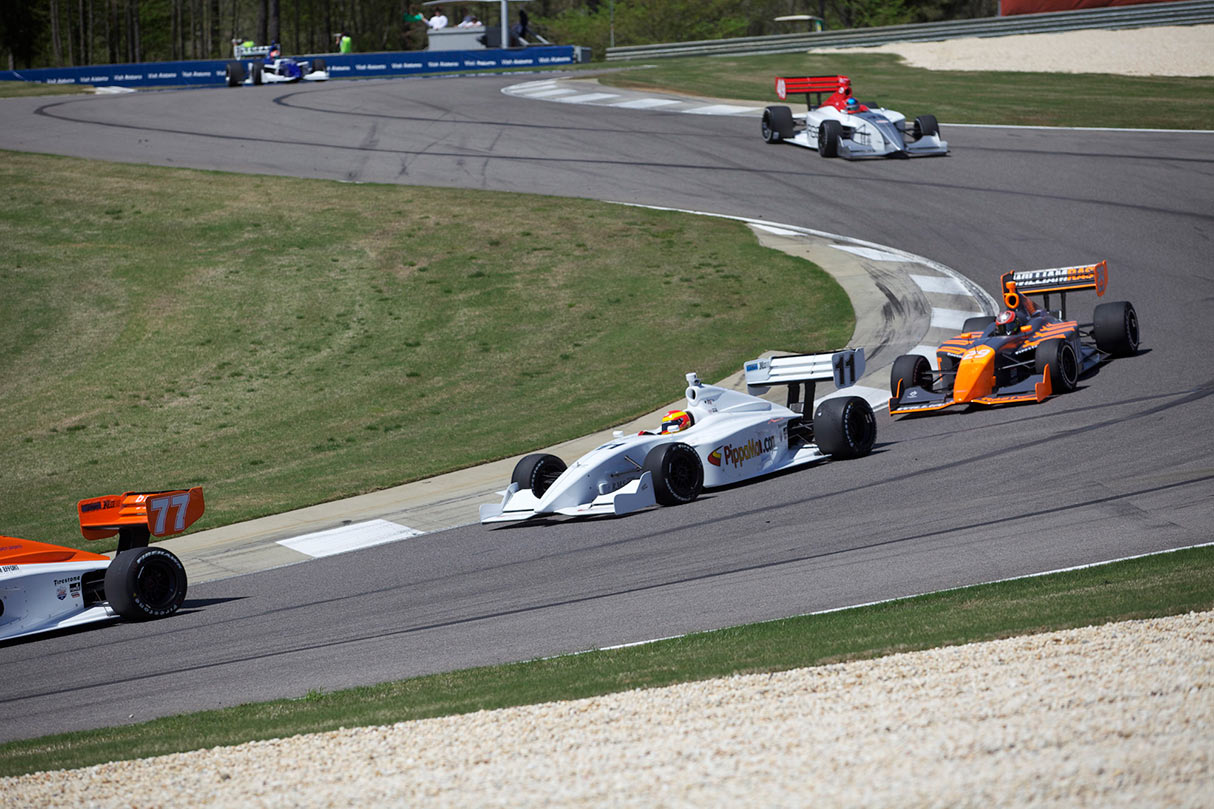 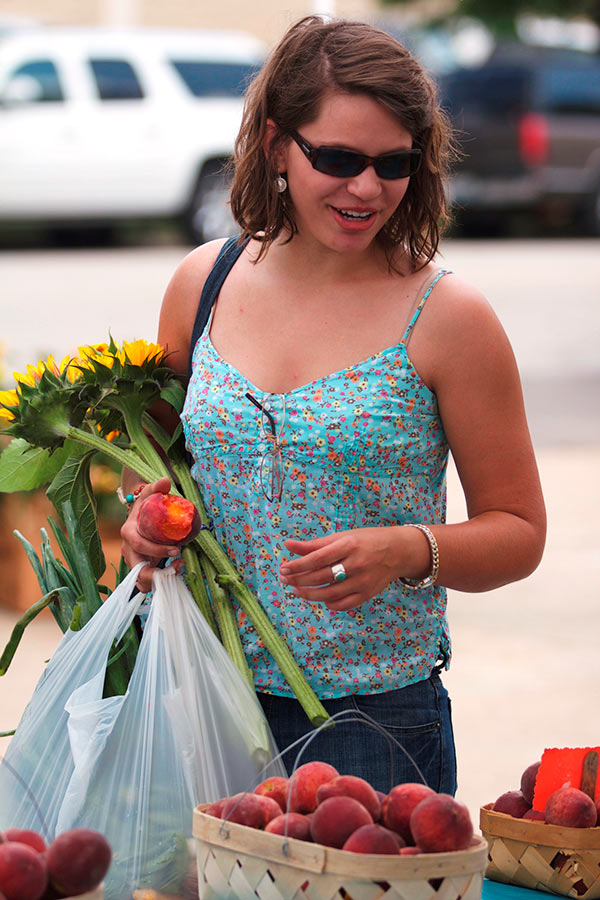 Tis the season for the opening of Pepper Place Saturday Market, a sure sign that summer’s on the way.  The block-long market is the place to be when you’re in Birmingham Saturday mornings.  More than 100 farmers, food vendors and craftsmen bring their fresh fruits and vegetables, fresh-cut flowers, jam and jellies, homemade pimento cheeses, musical talents and more.  In 2016, the state is celebrating “The Year of Alabama Makers,” and those artisans will be a new added feature at the market this year.  The Makers Village will feature the works of talented craftspeople from around the state, with quilting, wood carving, cooking demonstrations and more.  Another nice sidebar to the market this year is that the wildly trendy Ovenbird restaurant, which is in the Pepper Place complex, will be open for brunch.  Enjoy.

Fire up the Lineup

This city just can’t get enough of high quality events, so the return of Sloss Music & Arts Festival this summer is music to our ears.  The festival, set for July 16-17, takes place on the ground of Sloss Furnaces National Historic Landmark.  More than 30 bands are scheduled to perform on three stages throughout the two-day event.  Among this year’s acts will be Ryan Adams, Death Cab for Cutie, The Flaming Lips, Ben Harper & The Innocent Criminals, Glass Animals, and Shovels & Rope.  In its inaugural year last summer, the festival drew more than 25,000 music lovers from around the Southeast and beyond.  Southern Living magazine calls Sloss Fest “one of the South’s iconic festivals.”  Rock on. 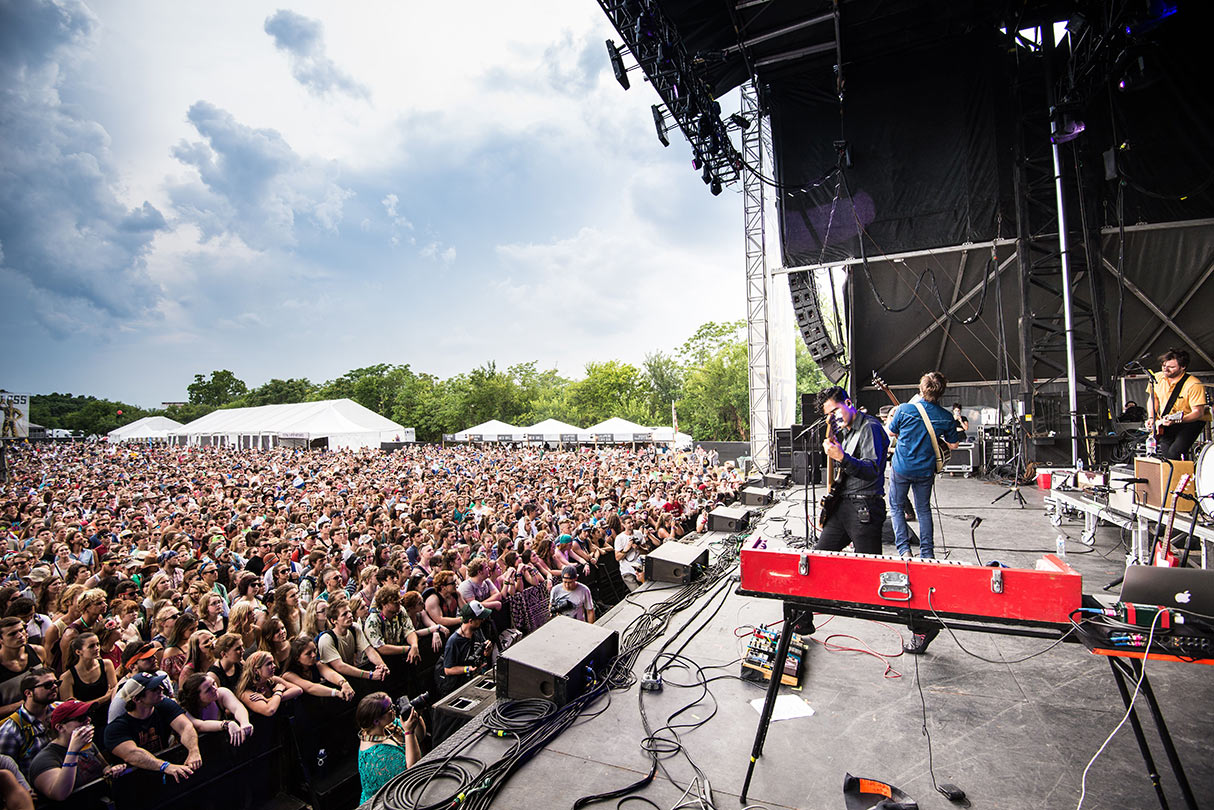 Belly up to the Bar

CraftBeer.com, the authority on American beer, says The J. Clyde in Birmingham is the best beer bar in Alabama.  It’s not surprising since the bar, with its 60 taps and two casks, is well known for its vast selection.  Choices were based on reader surveys that rated atmosphere, staff, beer selection and special events. 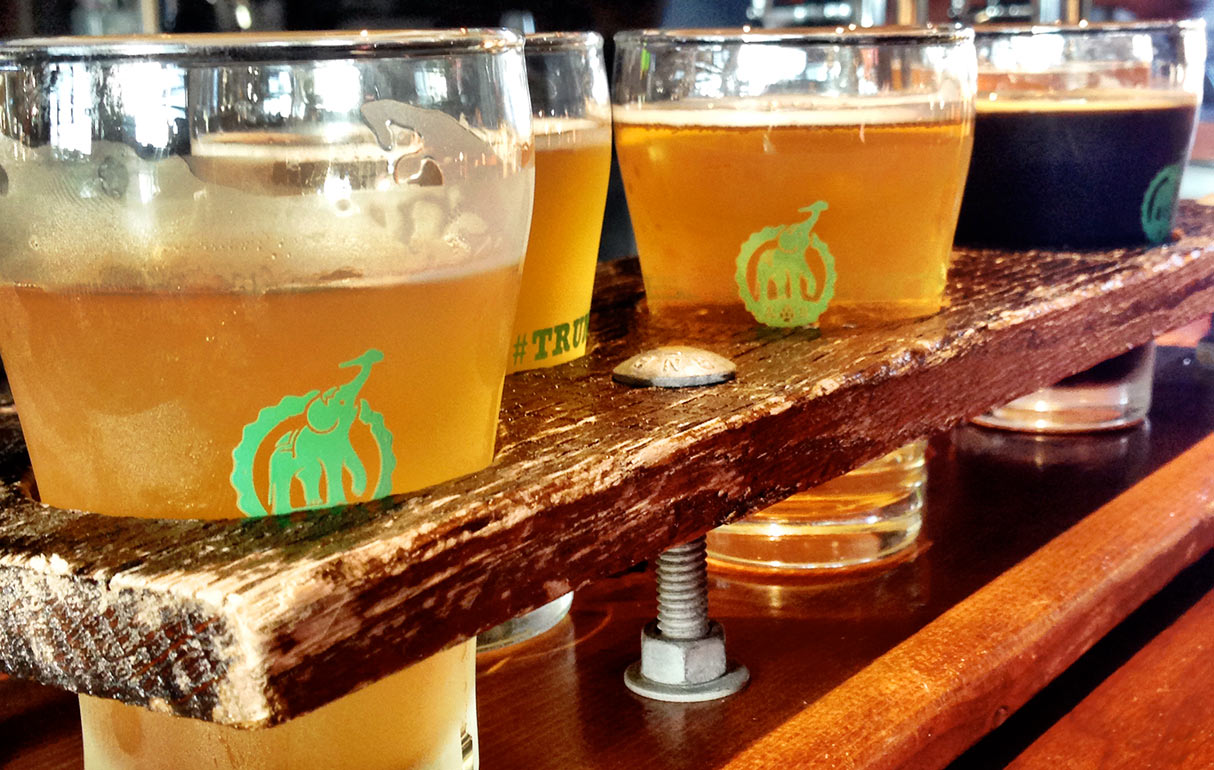 USA TODAY chose 50 dates in 50 states that were the most romantic trips for two while traveling.  The patio at the hugely popular Ovenbird restaurant in Birmingham was their pick for Alabama.  We couldn’t agree more. We’re all in love with Chef Chris Hastings’ new eatery in Pepper Place.  May we recommend the braised goat? 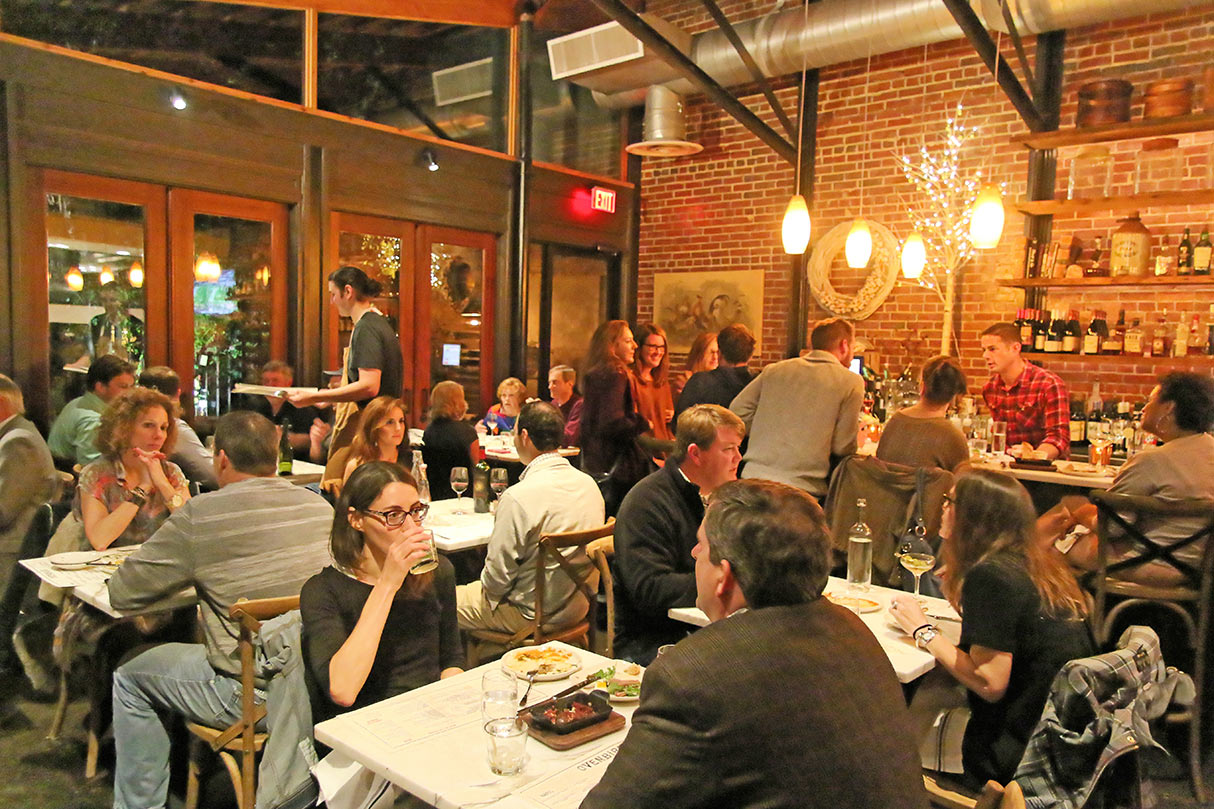 This could be the year.  Birmingham’s Highlands Bar and Grill has once again been selected as one of five finalists for the James Beard Foundation Award for most outstanding restaurant in America.  This is the eighth year in a row for Chef Frank Stitt’s eatery to receive the nomination.  Stay tuned—we’ll know in May. 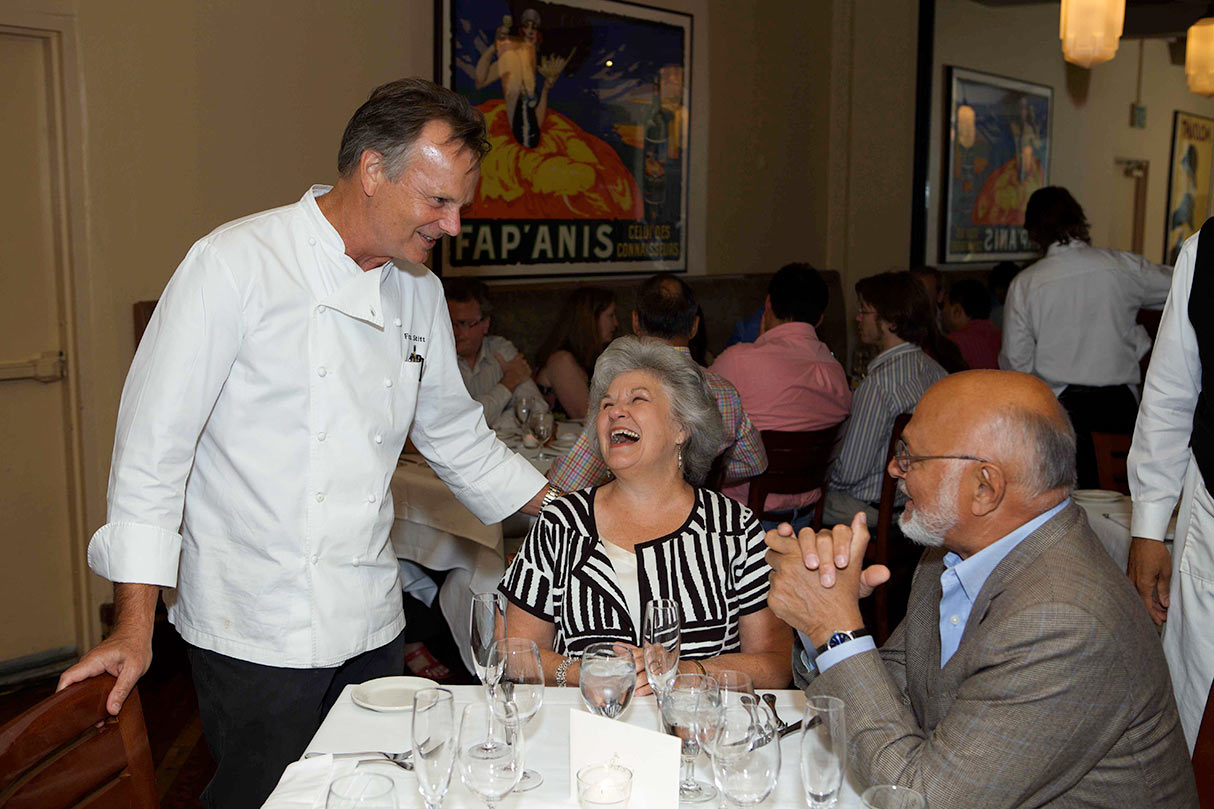 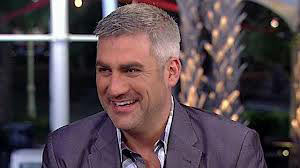 Birmingham’s own American Idol, Taylor Hicks, will return to television this fall to host a new food and travel show called “State Plate.”  The season five winner of the popular show will travel to all 50 states to sample regional cuisine.  No doubt he will be visiting his own Birmingham restaurant, Saw’s Juke Joint, to feature the world’s best barbecue.