Imagine for a moment: you’re behind the wheel of a Porsche. You crank the engine and feel it rumble alive beneath you, like a beast awakened. Now turn that daydream into a reality.
→Learn More

September 6-7
Morris Avenue
Artwalk is a two-day arts festival that transforms Birmingham’s loft neighborhood into an arts district, featuring the work of more than 100 visual artists, live musicians, street performers, food and drink vendors, and children’s activities. It is free to the public and has become a much anticipated fall event, drawing more than 10,000 people to the streets of downtown.
→Learn More

September 20-22
Barber Motorpark
Motorcycle road racing is the fastest form of motorcycle racing in the country- a sport that delivers motorcycles of the latest technology, raced by riders who are athletes of the highest level.
→Learn More 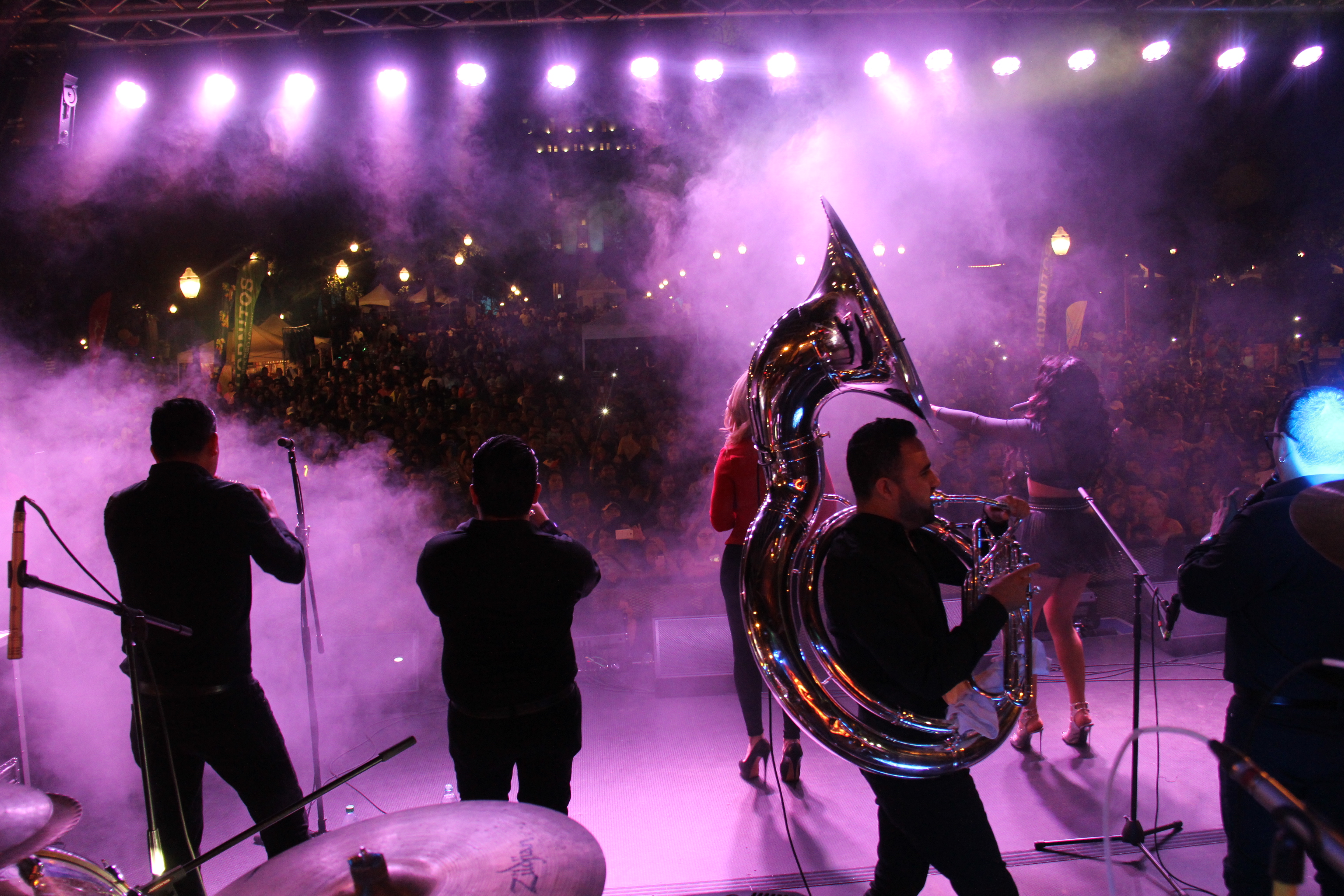 September 28
Linn Park
Fiesta, Alabama’s largest celebration of Hispanic culture and heritage, is pleased to announce its 17th annual festival. Since its inception in 2003, Fiesta has served as a bridge, celebrating the culturally diverse traditions of Latin America’s various Spanish-speaking countries right here in Birmingham. With the goal of educating the public about the many different Hispanic countries and their cultures, Fiesta provides the opportunity for more than 15,000 patrons to journey through 20 represented countries and experience the best of Hispanic art, music, food, and dance.
→Learn More

September 2
Tannehill Ironworks Historical State Park
On Labor Day you can participate in Alabama’s largest moon pie eating contest and compete for prize money in both children and adult categories. Across the park, the United Mine Workers hold their annual Birmingham District Labor Day celebration. There’s also plenty of good BBQ and some “picking and singing” too!
→Learn More

September 4
Legacy Arena at the BJCC
This one’s for all the 90s kids out there. The Backstreet Boys are back with new music and a world tour.
→Learn More

September 13-15
BJCC Concert Hall
It’s Pirate Day in Adventure Bay in the new tour PAW Patrol Live! “The Great Pirate Adventure!” When Ryder and his team of pirate pups rescue Cap’n Turbot from a mysterious cavern, they also discover a secret pirate treasure map! The PAW Patrol set out over land and sea to find the treasure for Mayor Goodway before Mayor Humdinger finds it first! The pups will need all paws on deck for this pirate adventure, including some help from the newest pup … Tracker!
→Learn More

September 14
Alys Stephens Center
EMERGE FEST is a free, two-day festival featuring visual and performing artists in every venue available within the Alys Stephens Center (ASC) and Abroms-Engel Institute for the Visual Arts (AEIVA). The kick-off event will feature Tank and the Bangas.
→Learn More

Launches on September 28
Birmingham Museum of Art
“Black Out” presents historic silhouettes from the collection of the Smithsonian’s National Portrait Gallery and other institutions alongside works by contemporary artists who are reimagining silhouettes in bold and unforgettable ways.
→Learn More

October 4-6
Barber Motorpark
One of the most anticipated motorcycle events in the world. Features historic bikes, parts, races and more.
→Learn More