Top 8 Places for Sports Fans to Visit in Birmingham

What Good Sports Do During C-USA

Birmingham is preparing for a deluge of sports fans from around the Southeast who are coming for the Conference USA Championships March 8-12. This is a sports-loving town if ever there was one, so C-USA guests will find plenty to do before and after the games. Here are eight suggestions for our visiting basketball fans: 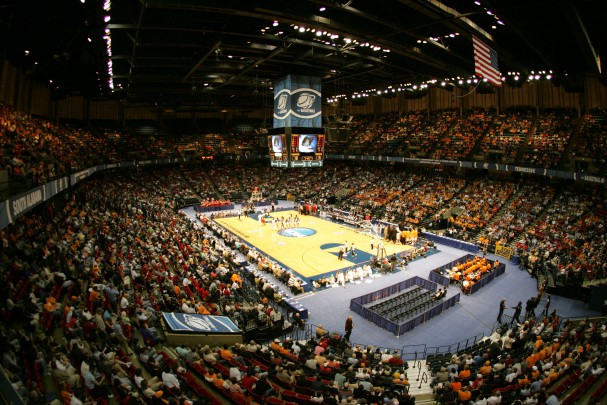 1. Make tracks to the Alabama Sports Hall of Fame. This is easy to do because the museum is in the BJCC Complex where C-USA games are played. Displays include memorabilia from the late University of Alabama Coach Paul “Bear” Bryant, a tribute to Olympic great Jesse Owens, and other displays showcasing the careers of Alabama-connected sports figures such as Hank Aaron, Willie Mays and Joe Louis. 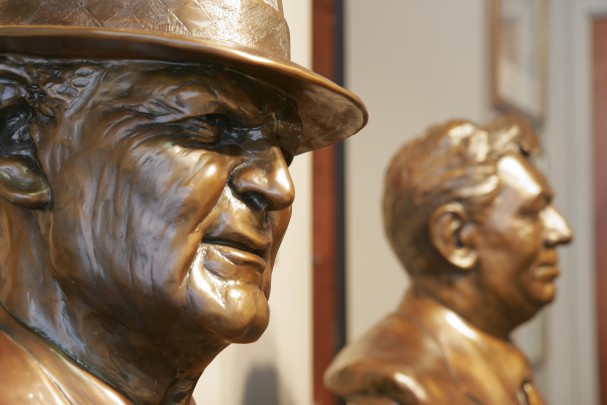 2. Tap the tap at Paramount. This watering hole in downtown Birmingham is one of the city’s newest hot spots. Stop in for drinks and great grub such as Shanghai tacos and braised beef chili. But the real attraction of Paramount is their arcade of more than 20 classic and contemporary games. Yes, we’re talking Lethal Enforcers and Nightmare on Elm Street Pinball.

3. Bar hop on over to On Tap Sports Café.  Located in the historic Lakeview neighborhood, this is where the fun flows with a focus on craft beer and, of course, sports. Comfort food and a cozy atmosphere add to the pub culture. 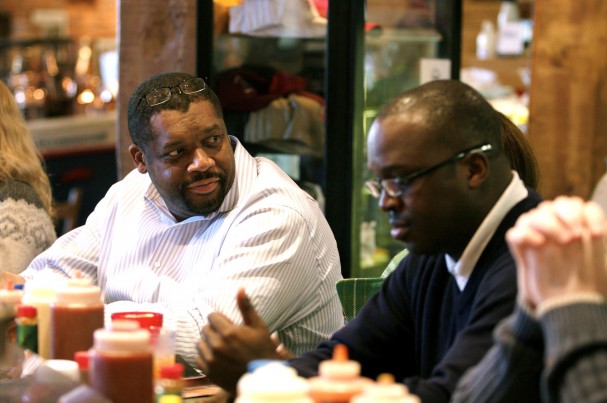 4. See America’s oldest baseball park. Rickwood Field opened in 1910 and hosted baseball legends such as Ty Cobb, Babe Ruth and “Shoeless” Joe Jackson. In the early years during segregation, the home teams were the Birmingham Barons and the Birmingham Black Barons. Today’s Rickwood Field has been restored, preserving the romance of American baseball.

5. Eat at the Fish Market on the Southside of downtown. You can have full service or order at the counter, but you won’t find seafood any fresher than this. The food here reflects the heavy influence the Greek community has on many Birmingham restaurants. 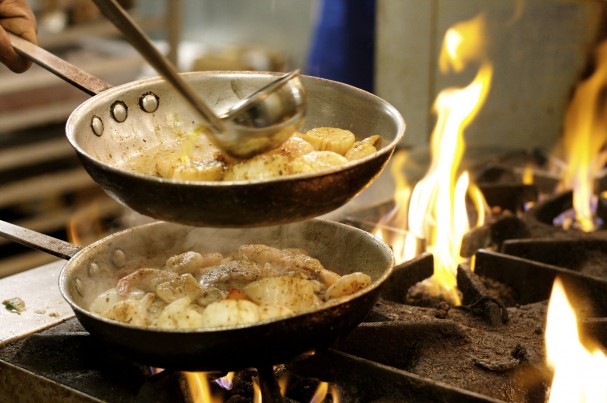 6. Explore the new Negro Southern League Museum. The museum showcases the largest collection of original Negro League artifacts in the country. The collection dates back to the late 1890s with the industrial teams of steel workers and miners in the Birmingham area. 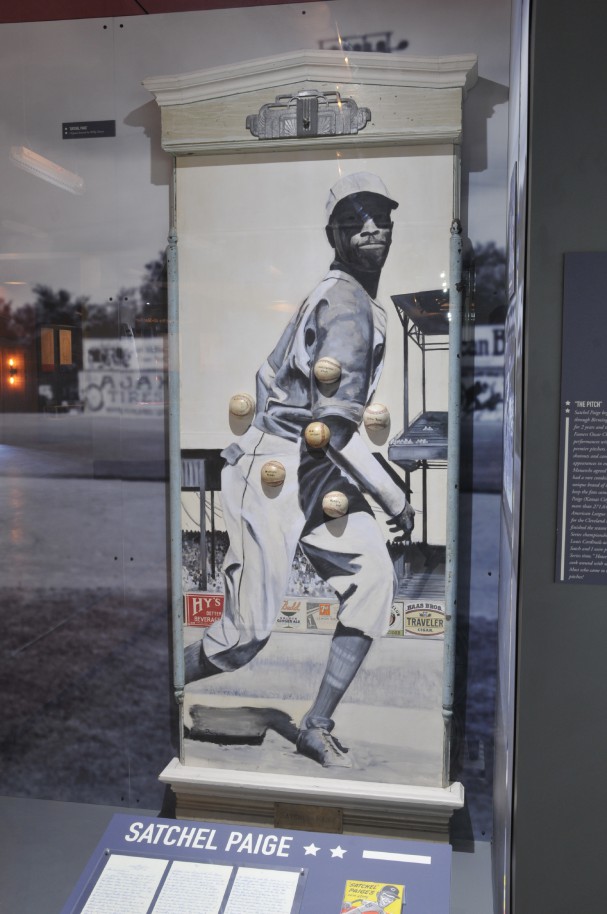 7. What’s basketball without barbecue? We have some of the world’s best at places such as Saw’s Soul Kitchen and Jim ‘N Nick’s Bar-B-Q, where you should tell your server to keep the homemade cheese biscuits coming.

8. And don’t leave town without seeing Barber Vintage Motorsports Museum. Once housed in a Quonset hut, this five story bike buffet is now the largest motorcycle collection in the world. It’s heart palpitations for racing fans and eye-popping eye candy for anyone who visits. 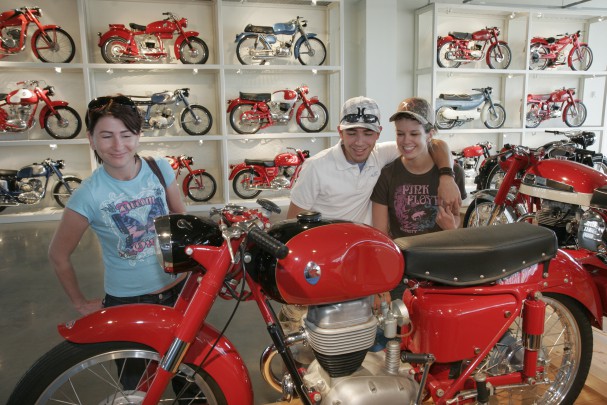